The 10 Hottest International Stories China Is Reading – May 27 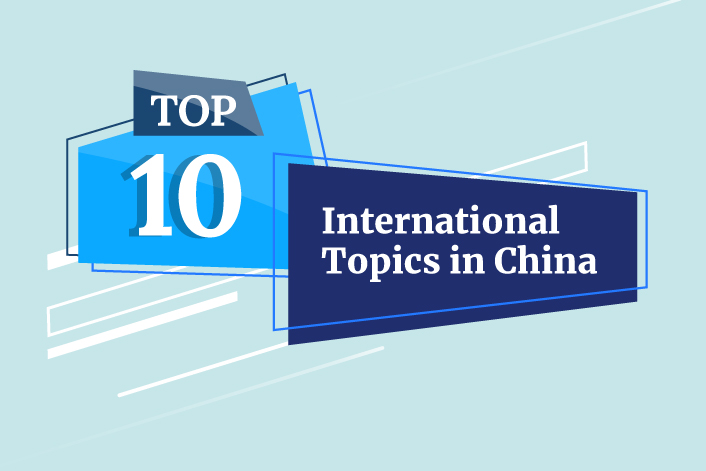 Here’s today’s ranking of the top 10 most-read international stories among Chinese people. We want to help you get a sense of what’s trending in the Chinese language sphere.

1. Russians use fish eggs as fertilizer

3. Second trial begins in the case of the pregnant Chinese woman falling from a cliff in Thailand

5. Chinese Foreign Affairs spokesperson says that the US is still crying out “I can’t breathe”

8. Hundreds of corpses buried in sand along the Ganges River in India

10. Mayor of New York kneels for 9 minutes and 29 seconds in memory of George Floyd

Read the top 10 domestic news on the same day.