By Wu Xiaomeng and Luo Meihan 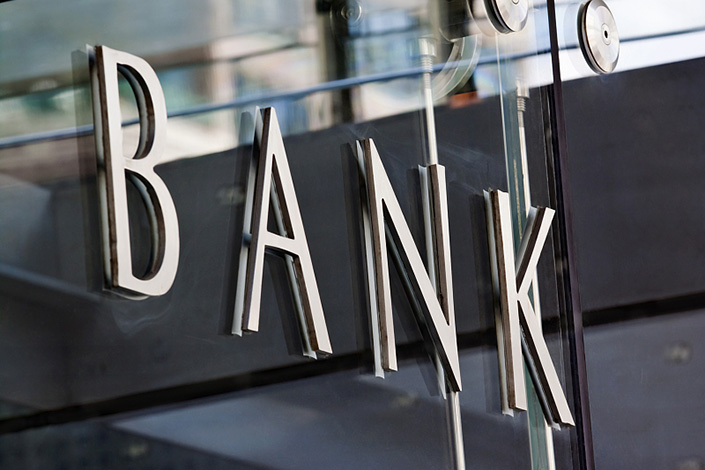 China plans to change how it sets the ceiling on banks’ deposit rates, possibly leading to a lower cap, knowledgeable sources told Caixin.

The move marks Beijing’s latest effort to ease fierce competition for deposits among banks, which previously forced some to raise lending rates, clashing with the government’s initiative to boost the economy by lowering businesses’ borrowing costs.

Under a new plan, the upper limit of deposit interest rates will be set by adding a certain number of basis points to the central bank’s benchmark deposit rates, rather than multiplying the benchmark rates by a specific number, the sources said.

Different types of banks are subject to different upper limits, and the reform will likely lead to lower caps overall, they said.

The plan was approved by a self-regulatory body on interest rates, which is overseen by the People’s Bank of China (PBOC), at an internal meeting (link in Chinese) on Tuesday, the sources said.

As of press time, the PBOC has not responded to Caixin request for comment.

After the reform, small and midsize banks will be able to have higher caps than larger lenders, as they have a smaller customer base and struggle to collect deposits, the sources said. This is similar to the existing arrangement.

China’s benchmark deposit rates remain the cornerstone of its system for steering how much interest banks pay deposit holders. They have been unchanged since October 2015, with the one-year rate standing at 1.5%.

“We will improve regulation over deposit rates, further lower loan interest rates in real terms, and continue to guide the financial sector in giving more to the real economy,” Premier Li Keqiang said in the annual government work report in March. “This year, we must see that micro and small businesses have easier access to financing, and that their overall financing costs steadily drop.”

Small businesses in China have been plagued by an economic slowdown for years, which was exacerbated by last year’s Covid-19 pandemic. The government has made various efforts to tide them over, including by lowering borrowing costs and tax burdens.