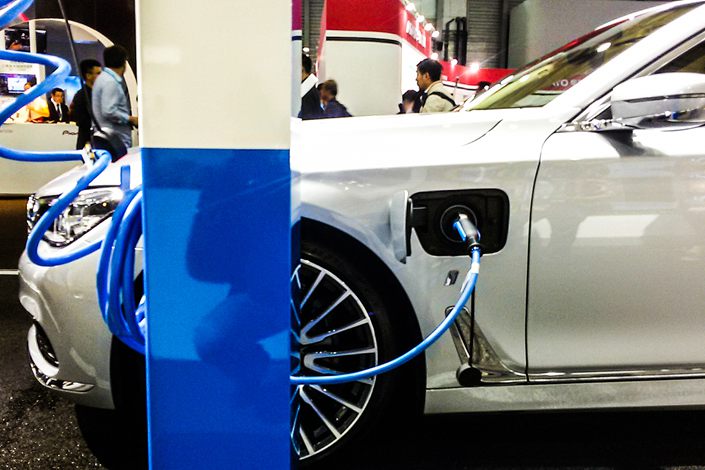 (Nikkei Asia) — BMW plans to add 360,000 electric vehicle charging points across China this year as it aims to become a major EV player in the world’s largest car market.

BMW said today it will collaborate with local partners, including EV charging infrastructure provider, TGood to build the charging points, of which 150,000 will support fast-charging modes. Other automakers’ vehicles will also be able to use them. The company did not say how much the project will cost.

The decision comes as established vehicle makers are struggling to compete with electric vehicle producers like Tesla, and as governments provide substantial policy support to boost the development and adoption of clean-energy vehicles.

The charging points are part of BMW’s bid to seize EV demand in China. The company previously announced it will launch 12 fully electric models in the country by 2023, and by 2025, at least one in four BMW cars sold in China will be electric, according to Jochen Goller, president and CEO of BMW Group China.

However, in a country covering a vast territory, the lack of the charging infrastructure has hindered the wider adoption of EVs.

“Building charging points is not expensive,” Cui Dongshu, secretary-general of the China Passenger Car Association said. “We think it is an effective way to strengthen brand competitiveness and encourage purchases by customers.”