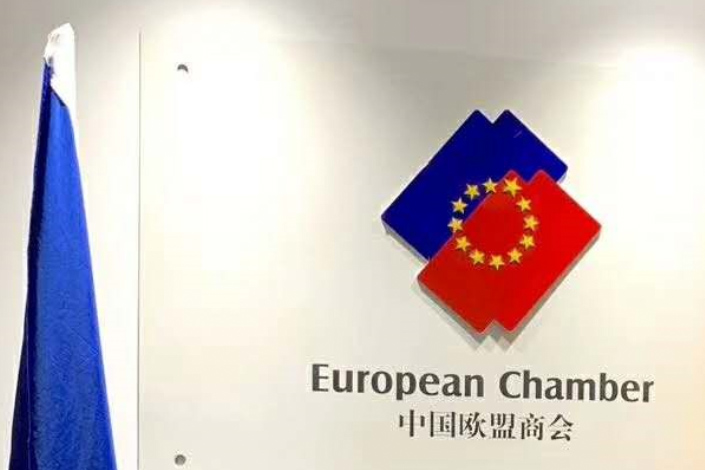 More than a third of European companies in China believe the business environment has become more politicized due to geopolitical tensions between Beijing and Brussels, a new survey shows.

The business confidence survey, released by the European Union Chamber of Commerce in China on Tuesday, found an “alarming” 41% of respondents believe business has become more political in the past year, adding that there is “growing concern” over further tensions during 2021.

Some members have suggested that nationalist sentiment could intensify and result in a severe backlash against perceived criticism of China, the survey indicated.

The survey results come as ties between China and the European Union hit a low point after the EU imposed sanctions on Chinese officials over alleged forced labor issues in China’s northwestern Xinjiang autonomous region in March. Beijing subsequently retaliated by sanctioning Europeans.

The tit-for-tat responses have also soured the outcome of China-EU investment talks which concluded late last year, casting doubt on the fate of the EU-China Comprehensive Agreement on Investment (CAI). Tensions surrounding the deal had already heightened due to conflicting comments by some EU officials.

“Political strife between the EU and China has already seriously damaged the possibility of the CAI being ratified any time soon,” the chamber’s survey said. “Any further actions that heighten existing tensions will significantly affect the viability of the deal, and with it, business sentiment.”

Charlotte Roule, a board member of the European Chamber, said in a press release that “Our members’ long-term commitment to the China market paid dividends in 2020, but geopolitical tensions are forcing us to reconsider our strategies here.”

However, Roule said “European companies are not decoupling by leaving China, but instead are considering which cross-border ties between China operations and global ones can, and must, be cut.”

According to the report, a quarter of companies reported declines in revenues but 42% said they experienced revenue growth.

Though 90% of companies reported that the business environment in China either did not improve or became more difficult in 2020, only 9% of European companies surveyed are reconsidering their investments in China, showing record low desire to leave the market, the report said.

And in a bid to avoid cross-border disruptions amid geopolitical tensions, over a quarter of manufacturers are onshoring some supply chains, five times as many as are offshoring.

Regulatory reform is “necessary” in China and market opening is needed to attract more foreign investment to ensure the market reaches full potential, the findings said, adding that nearly half of the companies surveyed expect increased regulatory obstacles such as "ambiguity in rules and regulations" and "unpredictable legislative environment" in China over the next five years.