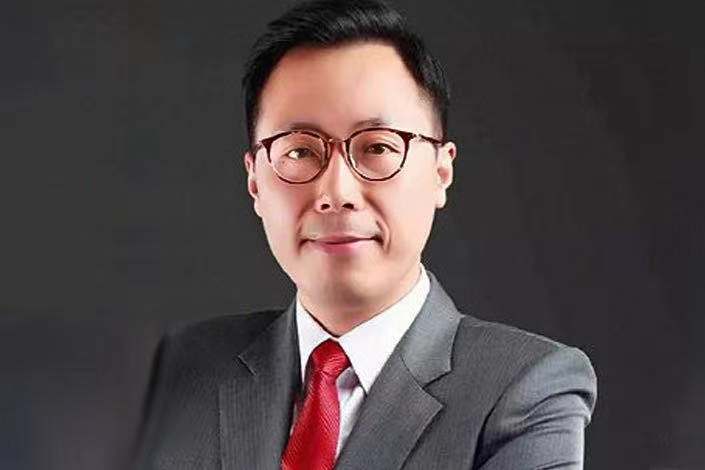 GoTo Group, the company born from the merger of Indonesian tech giants Gojek and Tokopedia, has appointed finance veteran Jacky Lo as its chief financial officer (CFO) as it moves toward a planned IPO.

The appointment, effective Monday, makes Lo the first CFO of GoTo Group, the largest e-commerce and online ride-hailing platform in Indonesia, according to a press release by the company.

The appointment of Lo is another sign that GoTo Group is moving closer to its planned IPO, a goal that the company stated after the May announcement of the merger. The market expects it to go public before the end of this year, as Southeast Asia’s internet unicorns are accelerating moves to raise funds for business expansion.

Lo will be based in Indonesia’s capital, Jakarta, and will report to GoTo Group CEO Andre Soelistyo, the press release said. He will lead the company’s finance teams across all areas, including tax, treasury, financial planning, accounting and procurement.

Lo, also known as Lo Wei Jye, held the same position at fintech firm OneConnect Financial Technology Co. Ltd. from October 2019 to April this year, where he led the company’s New York listing in 2019. OneConnect is affiliated with Ping An Insurance (Group) Co. of China Ltd., one of China’s biggest insurers.

Lo was previously CFO of Yum China Holdings Inc., the Chinese arm of U.S. restaurant giant Yum! Brands Inc. that owns KFC and Pizza Hut, where he managed a team of over 600 employees. In 2016, he led Yum China’s listing on the New York Stock Exchange. Lo is a certified public accountant who worked for 15 years for accounting firm Ernst & Young.

“Jacky’s proven track record in strategic thinking and building financial functions for high-growth companies makes him the ideal partner to join our leadership team as we look to execute our next phase of development and accelerate growth on our path to becoming a listed company,” Soelistyo said in the release. He also said the appointment could help realize the company’s international strategies.

Lo said, “(m)y focus over the next few weeks and months will be building foundation and financial capabilities to support an evolving business that is increasingly becoming more global and diverse.”

Gojek was started in 2010 as a motorcycle ride-hailing call center in Indonesia, and launched a smartphone app in 2015, which now provides more than 20 services, including food delivery. Tokopedia is Indonesia’s largest e-commerce platform and was established in 2009. The two firms are leading players in the internet sector in Southeast Asia and were merged in the face of fierce competition from rivals Grab Holdings Inc. and Sea Ltd.

Grab, a Singapore-based food delivery and ride-hailing giant, said in April that it planned to go public in the U.S. through a merger with a blank-check company. Sea, a Singapore-based gaming and e-commerce giant, went public in New York in 2017 and has seen its market value rise to $135 billion.