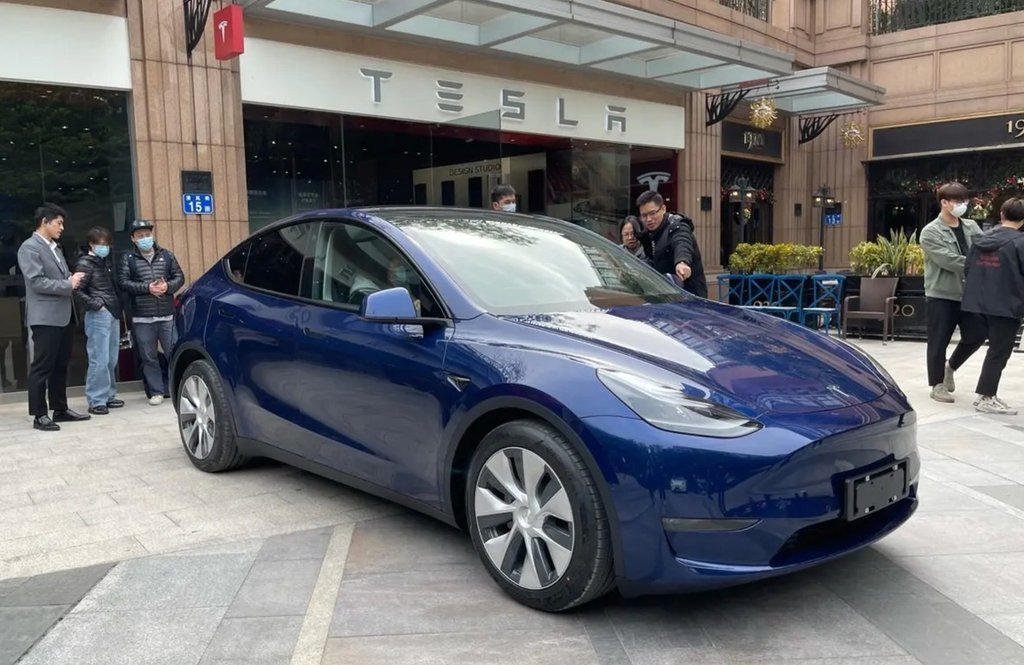 Last month, Tesla sold 12,728 Model Ys in China, compared with April when the car claimed the title of the country’s sixth most popular new-energy car model with sales of 5,407 units, according to statistics from the China Passenger Car Association (CPCA).

In January, Tesla, which sees the Chinese market as a major profit driver and has been deepening its localization efforts, started delivering the Shanghai-assembled Model Ys to China-based customers. The Model Y is the second locally-produced car model Tesla now sells in China after the Model 3, which the company started delivering locally in January 2020.

The Model 3 was the third best-selling new-energy car model in May with sales of 9,208 units, representing a year-on-year decrease of 17%, according to the CPCA.

The Model 3’s sales drop came after Tesla was mired in a public relations crisis in China triggered by a protest staged at April’s Shanghai Auto Show by a Tesla customer, who alleged that the company’s brakes had safety issues citing a crash in February involving a Model 3 driven by her father. Under pressure from regulators, Tesla agreed to provide the protester with complete driving data for the half hour before the crash, which the company said showed poor driving rather than brake failure.

The Elon Musk-founded company has also made efforts to meet regulatory compliance requirements related to car data security in China. In May, the electric carmaker said it had built a new data center in Shanghai to store information gathered on local users and their vehicles, with a promise to give car owners access to its vehicle information checking platform.

May’s top spot was taken by Hongguang Mini, a low-cost, two-door micro-electric vehicle made by General Motors’ Chinese joint venture, with sales of 29,706 units, according to the CPCA.