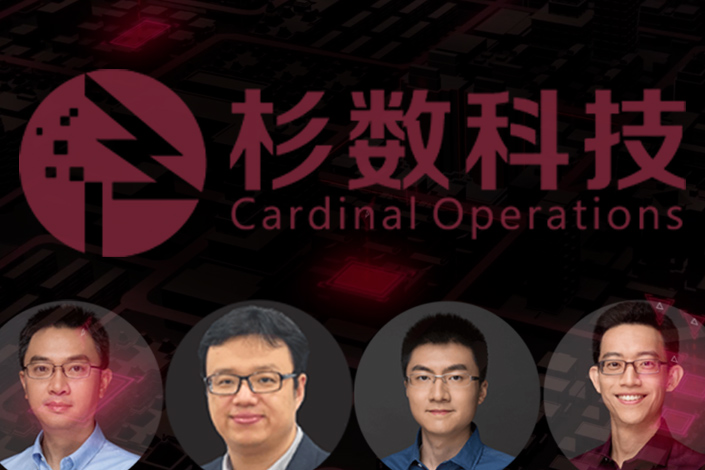 The successful funding round illustrates how China’s drive to achieve technological self-reliance is benefiting the nation’s technology firms, which have seen demand grow from state-owned enterprises’ (SOE) looking for domestic alternatives to cutting-edge foreign-made hardware and software.

The software can be used in a variety of technology-dependent industries such as spaceflights, transportation and logistics. Cardinal’s clients include JD.com Inc., Xiaomi Inc., Nestlé S.A. and China Southern Power Grid Co. Ltd.

Cardinal said its proprietary mathematical programming solver aims to break the monopoly of foreign software in what is called the optimization solver industry.

The market is dominated by a handful of American companies — Gurobi, IBM-backed CPLFX, and FICO Xpress, a service developed by American personal credit score provider FICO. The three control for more than 90% of the global market.

Before 2019, Cardinal’s clients mostly consisted of private and foreign companies. However, since China-U.S. relations started to deteriorate, the company has been getting a lot more business from Chinese SOEs looking for domestic alternatives to American software.

Technological innovation is a key focus in China’s Vision 2035 development strategy, which Premier Li Keqiang’s unveiled in March in his annual government work report. Under that strategy, China will pour resources into seven cutting-edge industries including artificial intelligence and semiconductors.

Also, developing domestic alternatives to foreign software has become urgent for Chinese companies and researchers because of U.S. sanctions. In May 2020, the U.S. Department of Commerce added a number of institutions, including Harbin Institute of Technology and Harbin Engineering University, to a blacklist, resulting in students and researchers at the two universities losing access to MATLAB, a widely used programming and numeric computing platform.