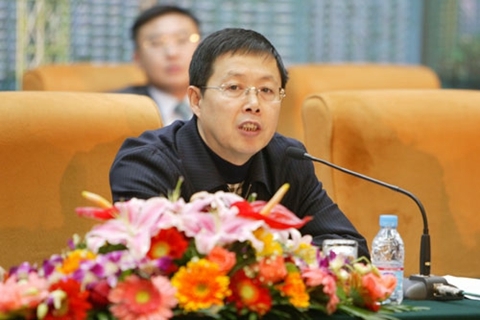 Dong Hong, a former senior inspector at the Communist Party’s Central Commission for Discipline Inspection (CCDI), will be tried for accepting bribes and offering business and career favors to others when he worked as a senior official in Beijing, Hainan province and the CCDI, the procuratorate said.

The background: Dong, 68, was placed under party investigation in October. In April, the CCDI said Dong was expelled from the party on corruption allegations.

Dong joined the CCDI in 2015. Before that, he held senior positions in the governments of Guangdong province, Hainan province and Beijing municipality.