By Wang Xintong and Huang Yuxin 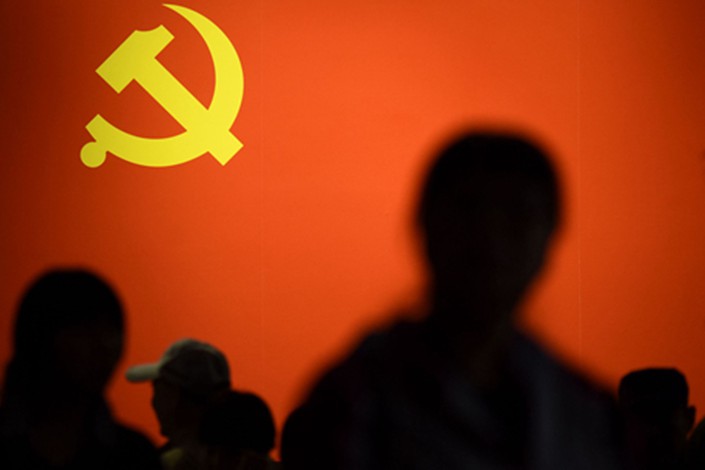 The instruction came as President Xi Jinping’s anti-corruption campaign began to extend into the law enforcement and judicial system after a February conference. Photo: VCG

The Communist Party’s leadership has told the organ responsible for the country’s vast law enforcement apparatus to step up efforts to quash social instability and root out corruption in the country’s police, prosecutors and courts.

An inspection team dispatched by the Central Committee — formally the party’s highest authority — has ordered the party’s Central Political and Legal Affairs Commission to ramp up its crackdown on graft by law enforcement and judicial officials, particularly those involved in organized crime and unjust convictions, according to a Tuesday statement released by the party’s corruption watchdog.

The Central Commission for Discipline Inspection (CCDI) statement also urged the top law enforcement authority to do more to monitor and prevent potential sources of social instability, such as by using big data analysis as an early warning mechanism.

The instruction came as President Xi Jinping’s anti-corruption campaign began to extend into the law enforcement and judicial system after a February conference.

In Beijing, three judicial officials were placed under investigation for corruption last month, indicating that the campaign is kicking into action.

The inspection team was quoted as saying in the CCDI statement that the campaign should “educate and rectify” officials in the legal system, as well as probing into cases of misconduct such as “on-paper sentences,” whereby some criminals exploit loopholes to evade prison.

Provincial high courts last year overturned a number of high-profile wrongful imprisonments and punished officials for abusing their power in those unjust convictions.