Shanghai Gets Greater Power to Test Out Reforms

By Cai Xuejiao and Shan Yuxiao 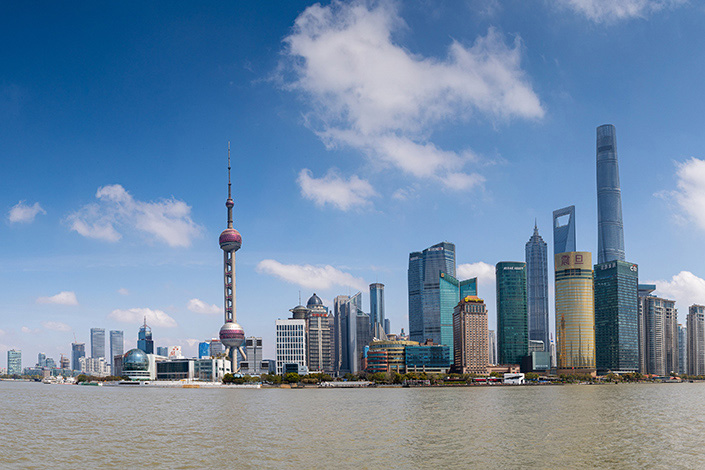 In a bid to boost innovation in the tech and finance hub, Shanghai has been given greater power to pass laws pertaining to its Pudong New Area.

Legal experts say that the move will put Pudong on a similar legislative footing to the country’s special economic zones, which act as testing grounds for economic reforms.

The new powers will expand the scope of the city’s lawmaking ability as well as enabling the city’s legislature to pass laws that only apply to Pudong, rather than to all of the entire metropolis’ 16 districts.

Pudong, which is home to many major companies, generates one-eightieth of the country’s GDP and accounts for one-fifteenth of total imports and exports, according to state-run Xinhua News Agency.

The Standing Committee of the National People’s Congress (NPC), the top decision-making body of China’s legislature, authorized the East China municipality to craft legislation for Pudong in a session Thursday.

The goal is “to establish and improve the legal system that supports the Pudong New Area’s bold trials, breakthroughs and independent reform, promote the high-level reform and opening up of the region, and build a leading area for socialist modernization,” said an NPC statement (link in Chinese).

According to Ding Wei, director of the legal affairs committee of Shanghai’s legislature, the municipal legislature will now be able to exercise legislative power equivalent to special economic zones like the Guangdong province tech hub of Shenzhen and South China’s Hainan province.

Besides its many economic reforms, over the past few decades Shenzhen has used its lawmaking powers to make rules on lawyers, blood donation, government procurement and mental health, prior to the establishment of national-level laws covering these areas.

Shanghai plans to issue documents that will clarify how this new legislative power will be exercised, including timelines on the formulation of new laws, Ding told local media.