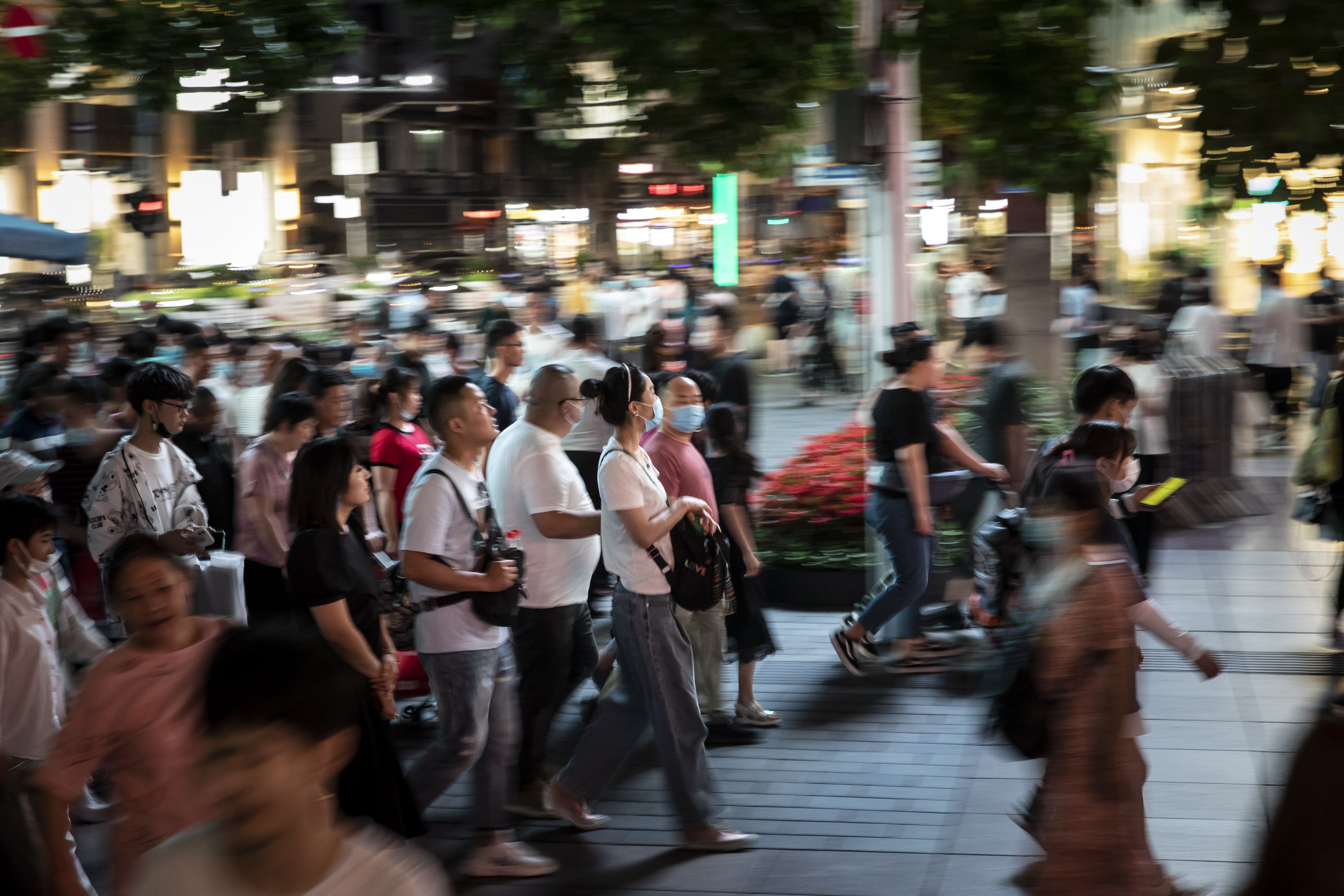 The first-day gain was the eighth biggest of the year on a U.S. exchange, out of more than 450 listings of $100 million or more, according to data compiled by Bloomberg.

Beijing-based Kanzhun’s IPO comes after several other Chinese firms had put plans for U.S. listings on hold. IPO filings by 32 other companies based in China or Hong Kong filed in their U.S. this year remain pending, the data show.

Those in the wings now include ride-hailing giant Didi, the business name of Xiaoju Kuaizhi Inc., which filed Thursday for an IPO. While Didi hasn’t set terms for its share sale yet, it has been trading privately at a valuation of about $95 billion on the secondary market, Bloomberg News reported. Its IPO will likely be one 2021’s biggest.

Kanzhun, which sold 48 million American depositary shares for $19 each, closed at $37.20 in New York trading Friday, giving the company a market value of almost $15 billion.

The company, backed by Chinese internet giant Tencent Holdings Ltd., had marketed the shares for $17 to $19 apiece. Each ADS represents two ordinary shares.

TaskUs Inc., a Texas-based outsourcing provider backed by private equity firm Blackstone Group Inc., also rose in its trading debut Friday. The company, which raised $304 million in its IPO, closed up 35% to $31.09, giving the company a market value of more than $3 billion.

“Our focus now is to make a great return for our public market shareholders,” TaskUs co-founder and Chief Executive Officer Bryce Maddock said in an interview. “We absolutely want the stock to trade up.”

Kanzhun’s IPO was the biggest by a Chinese company in the U.S. since software firm Tuya Inc.’s $947 million offering in March, data compiled by Bloomberg show.

The backlog of pending IPOs by Chinese companies has grown after disappointing performances by some. Insurance tech firm Waterdrop Inc., one of the last companies from China to go public in the U.S., has dropped 34% from its offering price since its debut in early May.

Kanzhun developed the Boss Zhipin mobile app, which connects job seekers and employers and is China’s largest online recruitment platform, according to its prospectus. Its monthly active users grew to 24.9 million in the first quarter of 2021 from 14.5 million a year earlier.

The company plans to use the IPO proceeds for investment in technology infrastructure and research and development.

The offering was led by Goldman Sachs Group Inc., Morgan Stanley and UBS Group AG. Kanzhun’s shares are trading on the Nasdaq Global Select Market under the symbol BZ.