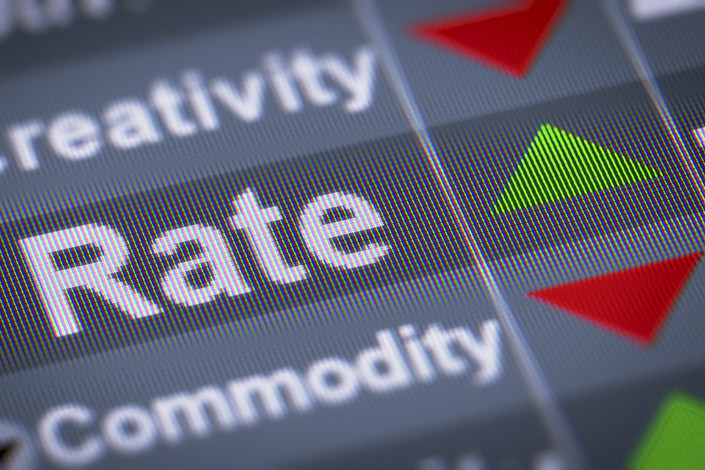 Multiple banks in China are getting ready to reduce how much interest they offer on deposits, taking advantage of a reform that encourages them to lower the cap on deposit rates, sources with knowledge of the matter told Caixin.

The change comes as Beijing hopes to reduce banks’ funding costs so they can lower businesses’ borrowing costs, benefiting the real economy.

Under the reform, banks will set the upper limit on their deposit interest rates by adding a certain number of basis points to the central bank’s benchmark deposit rates, rather than multiplying the benchmark rates by a specific number, Caixin previously reported. A self-regulatory organization backed by the central bank approved the new regime at an internal meeting earlier this month.

Most commercial banks have been instructed to adapt to the new rate-setting method before June 21, the sources said. Multiple lenders are in the process of updating their contract templates and relevant systems, they said.

China’s financial regulators are stepping up efforts to lower costs for the country’s lenders, who are expected to lower borrowing costs for businesses. In March, the government work report delivered by Premier Li Keqiang called for regulators to further improve regulation on deposit rates and continue to guide the financial system to benefit the real economy.