By Wei Yiyang and Matthew Walsh 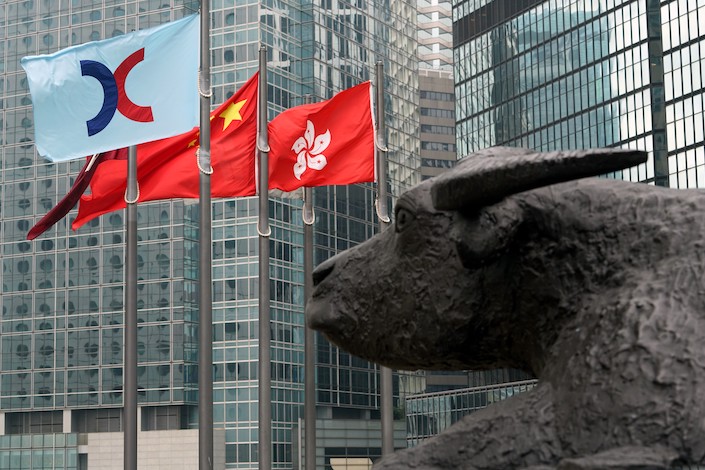 For more than a year, Wall Street has been smitten with an unusual investment vehicle: SPACs. Now, the controversial mechanism might be coming to Hong Kong.

A SPAC, or special purpose acquisition company, is an enterprise that exists solely to raise money by listing on a stock exchange. The funds are then used to acquire another company.

They’re particularly popular in the tech industry, where companies like Southeast Asian ride-hailing giant Grab and British used-car platform Cazoo have been relying on them as a trouble-free path to market.

Some 248 initial public offerings in the U.S. last year involved such entities, four times more than in 2019, according to SPAC Research. The total so far this year is 340, raising $107 billion.

Despite cooling interest in SPACs during the second quarter, several global bourses, including London, Tokyo and Singapore, are mulling incorporating them into their operations.

On Friday, the Hong Kong government said in a notice that the city’s stock exchange will hold a public consultation in the third quarter of this year on whether to allow SPACs.

Chan Yiting, the exchange’s head of listing, told Caixin that the bourse would properly research the possibility of including a SPAC framework and seek feedback from the market.

While SPACs have existed for decades, they are controversial as they can skip some of the scrutiny of traditional listings, raising the likelihood of missing important issues.

The practice is also contentious because they incentivize the purchase of another company to ensure their sponsors’ returns — regardless of whether the acquired business actually performs well.

A previous version of this story misattributed the announcement of the Hong Kong exchange’s plan to consult on SPACs. It was announced by the Hong Kong government.