Laos to Sell Vietnam Its Wind Power With Mitsubishi’s Help 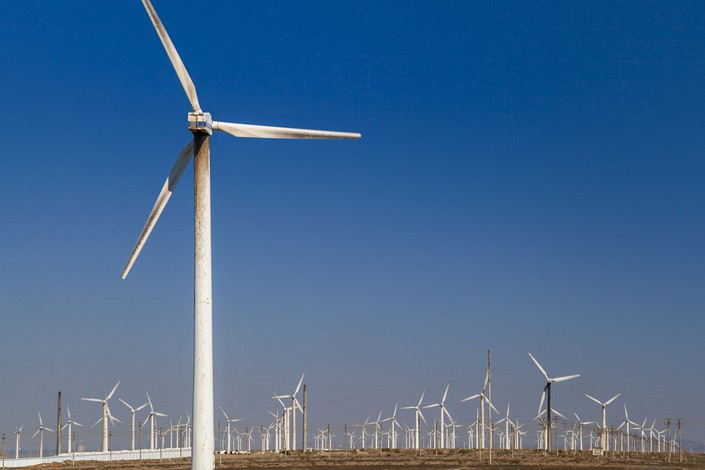 The facility will have power generation capacity of 600 megawatts, making it one of the largest onshore wind farms in Southeast Asia. The price tag is expected to run in the hundreds of millions of dollars.

A Mitsubishi subsidiary will take a 20% stake in a joint venture to be formed with two Thai renewable-energy developers. Construction by the new company is slated to start by the end of this year with operations to begin in 2024.

A grid network will be built to send power to a Vietnamese state-run utility under a 25-year contract.

Vietnam’s demand for electricity has expanded rapidly in tune with its economic growth. To offset part of that demand, the country in 2016 agreed with Laos to share electricity.

Coal and hydropower each account for roughly 40% of Vietnam’s energy sources. But during Vietnam’s dry seasons, usage at hydroelectric plants declines, leading to severe power shortages.

Vietnam is rolling out renewable-energy projects, including wind and solar, but few areas in the country’s inland region are suitable for wind power.

Laos, on the other hand, is suited for wind energy. The planned wind farm represents the nation’s first export deal involving wind power.

In Europe, it is common for countries to share power. Mitsubishi anticipates that cross-border power sharing will gain steam in Southeast Asia’s renewable energy industry. The Japanese company hope to take part in more renewable development projects in the region.