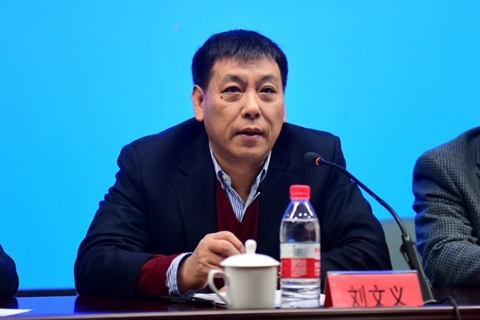 What’s new: Liu Wenyi, a veteran financial regulatory official in northeast China’s Liaoning province, was expelled from the Communist Party and the provincial branch of the China Banking and Insurance Regulatory Commission (CBIRC) on corruption charges.

Liu, in charge of banking supervision at the CBIRC’s Liaoning branch, violated the party’s integrity discipline, used office space exceeding standards, accepted gifts and money that may affect the impartial performance of official duties, asked regulatory targets to pay for his personal expenses, used his position to seek benefits for others and received a huge amount of bribes, the Central Commission for Discipline Inspection and the National Supervisory Commission said Wednesday in a statement.

The anti-graft watchdog didn’t disclose the amount of bribes involved but said it was “extremely large” and should be dealt with seriously. His case will be transferred to prosecutors.

The background: Liu turned himself in to anti-graft authorities in December. Caixin learned from exclusive sources that his case was linked to a crisis at local lender Bank of Jinzhou Co. Ltd. and the corruption investigation of a former head of Bank of Huludao.

Liu, 58, was responsible for direct oversight of Liaoning’s city commercial banks, a sector plagued by mounting bad loan risks. Earlier in 2020, the financial crisis at Bank of Jinzhou forced the central bank to inject nearly 12.1 billion yuan ($1.7 billion) in a rescue.

The Bank of Jinzhou bailout was one of several that Chinese authorities orchestrated as they work to curb financial risks in the banking sector, especially among regional lenders. Several executives of the bank have been investigated over the crisis.