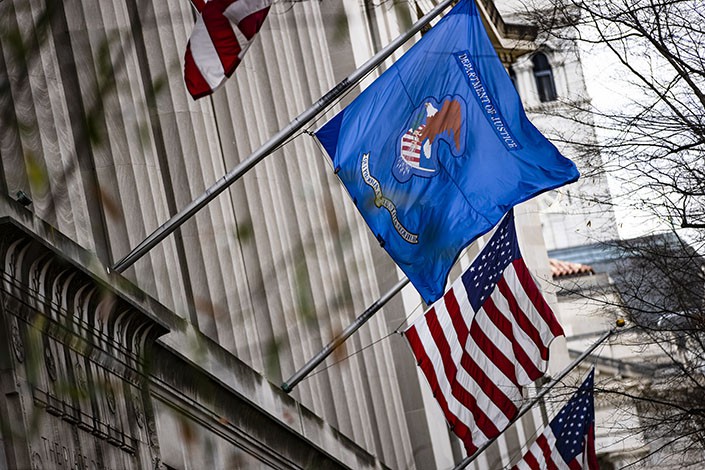 Sanction-hobbled telecoms giant’s Hubble Technology has invested in 28 chip technology firms, including its latest stake in a maker of high-power lasers

Big spending, high deposit rates to attract customers, plus the pandemic, saw the eight lenders rack up $309 million in losses

Changes in a 2018 law created a shortage of licensed environmental assessment engineers, encouraging some companies to make a business out of renting out their qualifications

It is necessary to accelerate fiscal and taxation reform, straighten out the fiscal relationship between levels of government, and regulate tax revenue while ensuring that local governments have the wherewithal to build their economies and provides services to the people

What We Can Learn From This Year’s Gaokao Essay Topics

The writing portion of the most important test for tens of millions of Chinese high school students acts as a mirror, reflecting social trends back to the public

The Gaokao Exam Under the Pandemic: Volunteer Drivers in Guangzhou (Free)

After fighting the new wave of Covid-19 pandemic for over a fortnight, the city of Guangzhou faced the challenge of "gaokao," China's annual National College Entrance Examination.

China Hits Back at G-7 Statement

Beijing's embassy in London denounces summit and slams communique for ‘slandering’ China and interfering in its domestic affairs; Didi reveals plans to go public in the U.S.; and Fosun expects to start producing BioNTech jab in China later this summer