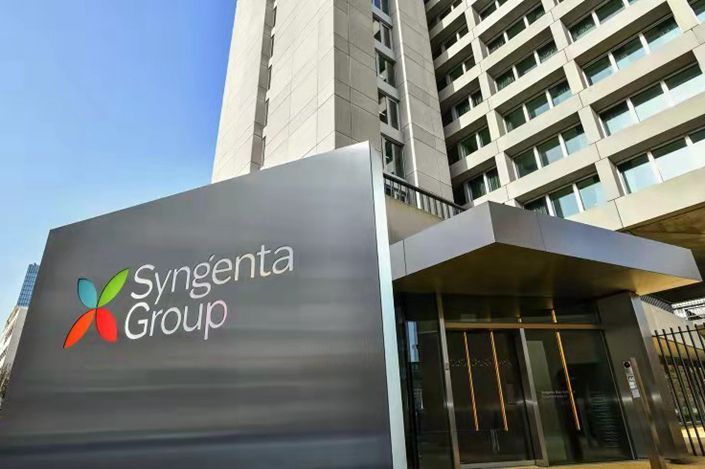 Swiss-based Syngenta started the so-called "tutoring" process with investment banks for the planned offering, the company said Monday in a statement. Syngenta could be valued at as much as $60 billion, Bloomberg reported.

Corp. (CICC), BOC International and Citic Securities, according to the statement. Syngenta Group’s intended listing would require a formal submission and be subject to regulatory approvals, the company said.

A Syngenta flotation has been long expected. The company accelerated its IPO plans as Chief Executive Officer Erik Fyrwald earlier told German media that the company hopes to list before the end of 2021 instead of in mid-2022 as previously planned.

Syngenta AG was previously publicly traded but delisted in 2018 after its purchase by China National Chemical (ChemChina) in a $43 billion deal.

ChemChina last year merged Syngenta with Israeli-based Adama and its own agricultural business. After the restructuring, Syngenta reported a strong pick-up in revenue growth in the first quarter as sales rose 20% to $7.1 billion. That marked an acceleration from the full-year 2020 when the company’s revenue grew by a more modest 5% to $23.1 billion.

Among major business units, the Syngenta Group China was by far the strongest as the nation emerged earlier than the rest of the world from the pandemic. Syngenta Group China’s sales rose 41% to $2.2 billion, accounting for 31% of the group’s total. The weakest performance came from Adama, whose first-quarter sales were still up 14% year-on-year.