By Huang Huizhao and Wang Xintong 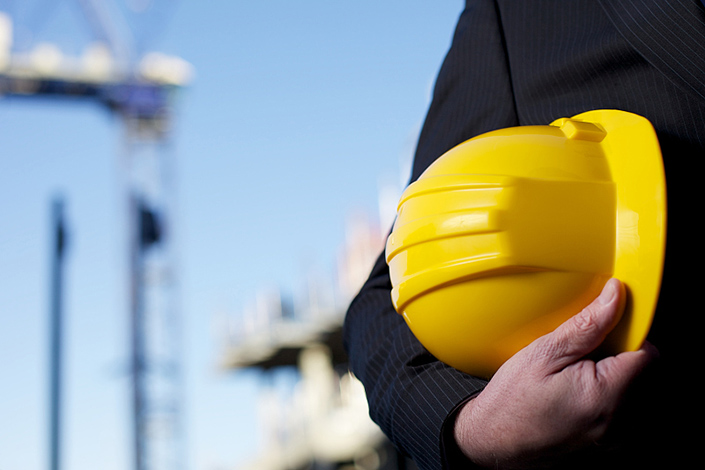 China has been beefing up its efforts to promote vocational education for many years. Photo: VCG

Chinese education authorities are collaborating with officials in the central province of Henan to develop a vocational college entrance exam system to offer local students an additional pathway into university beside the National College Entrance Exam, or “gaokao.”

Vocational school graduates, as well as workers in other jobs and those who are unemployed, will be able to take the proposed spring entrance exam which will assess a mix of cultural knowledge and professional skills, according to a statement (link in Chinese) published Thursday by the Ministry of Education and Henan government.

The weighting of the professional skills’ test results will be no less than 50%, the statement said, adding that Henan candidates who have won a prize representing China in WorldSkills competitions will be exempt.

Populous Henan has one of the highest numbers of annual gaokao candidates in China. Official figures show that about 1.25 million Henan hopefuls, including vocational students, signed up for this year’s gaokao in early June, a rise of 92,000 from a year earlier.

The new exam proposal aims to improve the province’s vocational education system, the statement said. Currently, many vocational students go into universities by taking a different spring college entrance exam. This exam was initiated in 2012 to provide another opportunity for students to pass and to alleviate the pressure of the summer gaokao, Caixin has learned.

However, the spring gaokao is open to all types of students, so many students from general high schools use it to enter universities. Vocational students don’t get the same opportunities as the high school students.

The statement said some 30 high-level vocational schools will be built in Henan to allow more such students to get access to higher education courses.

China has been beefing up its efforts to promote vocational education for many years, with the 14th Five-Year Plan, covering the period through 2025, requiring more capital and labor investment in the sector. The Standing Committee of the National People’s Congress, the country’s top legislative body, recently began discussing draft amendments to the Vocational Education Law, the first major revision since it came into effect in 1996.

Shandong, from which 795,000 students registered for this year’s gaokao, launched a pilot program for a vocational college entrance exam system in 2020. Deng Yunfeng, director of the eastern province’s education department, said the number of vocational students enrolled in local universities last year increased from a ratio of 6:1 to 4:1, and the proportion of secondary vocational students who have received a higher education exceeded 70%.