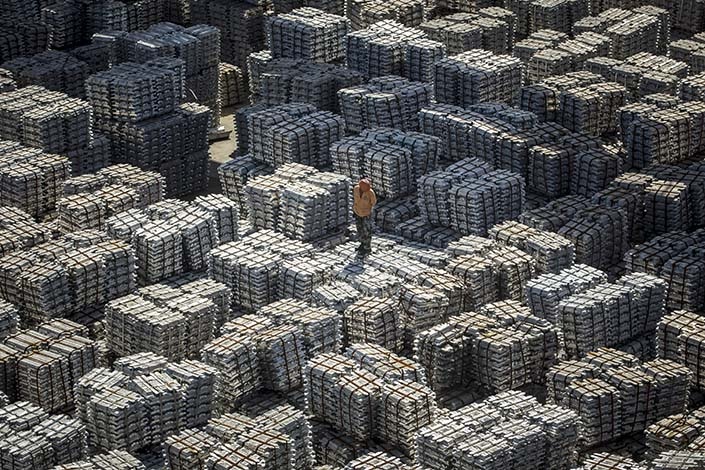 China will release copper, zinc and aluminum from its national strategic reserves for the first time in more than a decade, the National Food and Strategic Reserves Administration announced, following a run-up in prices on surging demand from the post-pandemic global economic recovery.

The plan will see 20,000 tons of copper, 30,000 tons of zinc and 50,000 tons of aluminum sold from the reserves via open competitive bidding on the electronic bidding platform at wuage.com between July 5 and July 6, the administration said in an announcement on Tuesday.

The move marks the first time China has released copper from the national reserves since 2005, when it released 80,000 tons. The last time it sold off aluminum was 2010 when it auctioned off 220,000 tons.

The administration said buyers of the metals must be engaged in manufacturing and cannot resell the products, and make their operations open to inspections to verify that they are the actual users.

Analysts said the amount of copper and aluminum being released was within their expectation, while the amount of zinc was higher than expected.

The rising commodity prices are having a spillover effect in downstream sectors that use those metals, with the China’s producer price index reaching a high not seen in more than 12 years during the month of May.

Various central government agencies have expressed concerns over the high prices, including during a May 23 dialogue on the matter co-sponsored by the National Development and Reform Commission, China’s state planner, and several other agencies. Speculation that the nation might release metals from its strategic reserves has circulated since then, causing prices to start dropping.

The National Food and Strategic Reserves Administration confirmed its intent when it announced on June 16 that it would release some non-ferrous metals from its strategic reserves in the near future.