By Zhang Yuzhe and Kelsey Cheng 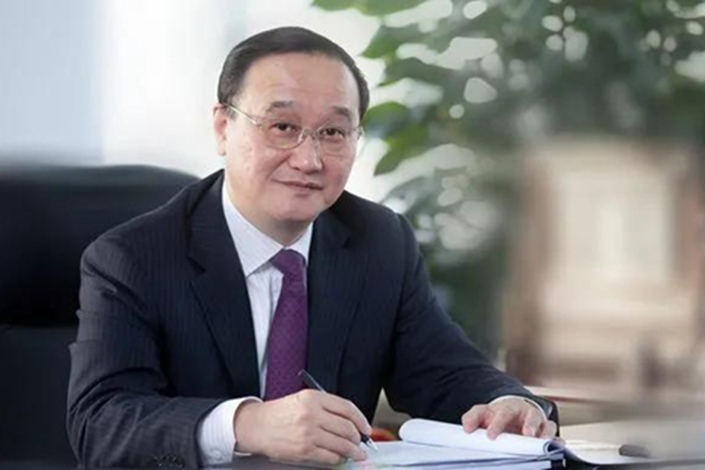 The former chairman of a state-owned interbank clearing and settlement platform was expelled from the Communist Party for alleged corruption and bribery, China’s anti-graft watchdogs said Friday.

Xu Zhen, the former chairman and party chief of the Shanghai Clearing House (SCH), violated the party’s discipline, formed cliques and factions, undermined the political environment of the SCH and resisted investigation, the Central Commission for Discipline Inspection, the country’s top graft baster, and its local counterpart in Shanghai said in a statement (link in Chinese).

Xu, who turns 64 this year, also misappropriated public funds for personal use, including fraudulent expense reimbursement for trips and transportation, the statement said.

During his tenure, Xu’s annual pre-tax salary increased from 600,000 yuan ($92,844) to more than 1 million yuan, and he benefited from an annual personal income tax refund of up to 40% given by the Shanghai government to senior financial talent, Caixin previously revealed.

After the country’s top leadership pledged (link in Chinese) in August 2014 to “regulate unreasonably high salaries” for senior staff at state-owned firms, the Ministry of Finance imposed stricter limits on the annual salaries of senior executives at some state-run financial companies.

However, by selectively implementing a pay confidentiality rule (密薪制) (link in Chinese), which ensures the confidentiality of workers’ individual salaries, Xu concealed the pay cut from Shanghai’s tax bureau and failed to report the tax refund to the central bank, sources familiar with the matter previously told Caixin. That meant Xu continued to receive refunds based on the larger, pre-pay cut salary until 2018, when he was reported, they said.

Xu worked at the central bank and at its Shanghai branch from 1986 until he moved to the SCH in 2009, the statement added. He first served as the preparatory group leader for the establishment of the SCH before being appointed chairman, general manager, and party secretary.