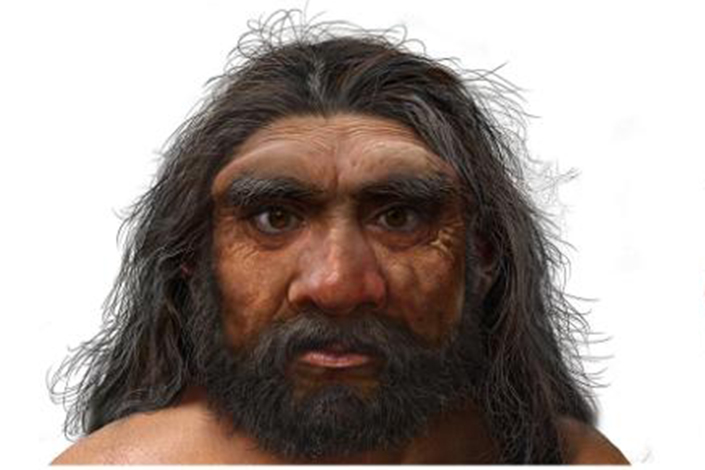 An international research team led by Ji Qiang, a professor at Hebei GEO University (HGU), made the announcement in a paper, which was published in peer-reviewed scientific journal The Innovation. The skull was reportedly discovered in 1933 in Harbin, Northeast China’s Heilongjiang province, the paper said.

The discovery has drawn much attention from experts. The new species is “closely related to Homo sapiens, laying a foundation for future study on the origin of Homo sapiens (our species),” Ji said.

“This is a remarkable new piece in the jigsaw of human evolution, a fossil that will continue to add important information for many years to come. It is one of the best preserved of all ancient human fossils,” London’s Natural History Museum said in a report, citing human evolution expert Chris Stringer.

Local media reported that the skull, which is 23 centimeters (cm) long and more than 15 cm wide, was originally found in 1933 during construction work for a bridge over the Songhua River in Harbin. HGU received the skull in 2018.

Using geochemical techniques, Ji and his team ascertained that the skull was at least 146,000 years old, but no older than 309,000 years. It has large cranial capacity of 1,420 milliliters which puts it in the category of modern humans, the paper said.

Researchers believe that the skull belongs to a male, about 50 years old, who lived on a forest-covered alluvial plain with a small group of people, Shanghai-based publication The Paper reported.

Analyses showed that the skull belongs to an evolutionary branch different from other ancient human fossils found in China, such as Dali and Xiahe, forming a third East Asian lineage, the paper said. It is likely to be a new sister lineage of Homo sapiens and share the same ancestor with Homo, the research team wrote.

The new species has been named Homo longi, or “Dragon Man,” after Heilongjiang province — or “black dragon river” province in English — where the skull was discovered.

Ji previously wrote in the Journal of Geology that the well-preserved skull fossil provided critical evidence for understanding the evolution of humans and the origin of our species.