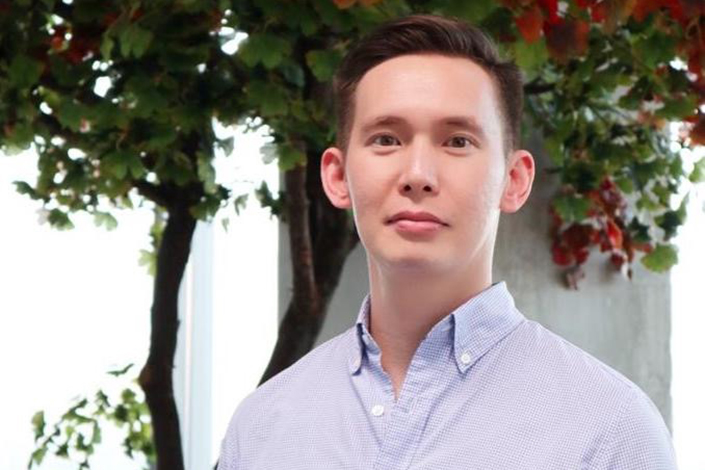 (Nikkei Asia) — Indonesia’s top ride-hailing and e-commerce companies are already “well integrated” to navigate a looming lockdown as Covid-19 cases in the country surge, GoTo President Patrick Cao said at webinar hosted by the Financial Times and Nikkei on Tuesday.

Indonesia’s on-demand app Gojek and e-commerce company Tokopedia in May said they would combine and form a holding company called GoTo, in what was considered Indonesia’s largest-ever merger. The group will span ride-hailing, food delivery, online shopping and payments.

“The fact that we can now integrate Gojek’s two-plus million bikers, together with Tokopedia's commerce... allows us to really accelerate our hyperlocal commerce model,” Cao said. “Whether that’s grocery or [online to offline] or instant commerce, those plans have been moved up by about a few years.” He noted that there is “surprisingly very low overlap” between the two companies.

The integration has allowed GoTo to deal with a rise in demand, Cao said, as the world’s fourth most populous country battles a second wave of infections. The Indonesia government plans to impose tighter social restrictions from June 30. The impact of rapidly rising infections is closely watched by investors, as GoTo seeks to list its shares in the coming months.

“As expected, travel and transport will be locked down to prevent movement of people and appropriate social distancing. And I think that means that the customers and the merchants will rely more on us to get access to essential goods and services, to be able to eat breakfast, lunch and dinner, and to be able to pay for all that safely digitally. So I think those combination of things are exactly what GoTo is focused on... Thankfully we’re very well integrated to help with that business continuity.”

A rise in demand will raise hopes for a blockbuster listing, which is planned for both Indonesia and in the U.S. Sources have said GoTo may aim for a valuation similar to or higher than Grab, which has announced plans to go public in the U.S. via a special purpose acquisition company at a valuation of $39.6 billion.

“The dual [listing] is what’s preferred. In terms of the sequence, we’re still working that out,” Cao said. “But I think that’s amazing because we’ll be the first and largest listed ecosystem technology play in Indonesia. The fact that we have the validation to be able to dual [list] in the U.S. at all, is a pretty amazing option.” He declined to comment on the timing of the IPO.

The webinar’s theme was “Asia’s Technology Boom.” During the panel discussion, experts said they expect to continue to see Asian tech companies expanding and the industry growing.

He said several factors are driving this trend: a “latecomer advantage” that enables followers that are likely to adopt the more advanced system, a large population in Asia and strong support by governments.

Howard Lee, deputy chief executive of the Hong Kong Monetary Authority, said there are 600 fintech companies in Hong Kong and over 40% of their founders are from overseas. These companies find Hong Kong appealing because the city has always been able to attract capital, he said.

“In the past three years since 2018, we have seen 146 new economy companies IPO in Hong Kong, raising all together $88 billion,” he said. "This whole ecosystem funding channel provides a pretty good platform.”

Ankiti Bose, CEO and co-founder of Zilingo which connects suppliers and factories across eight countries, said the pandemic has driven the acceleration of digitalization across South and Southeast Asia, boosting their reputation as investment destinations.

“It’s forced digitization and it’s forced value creation at an incredible speed,” she said. “I would say, 3, 4, 5 years of work has happened in the last 12 months and perhaps incredible values remain to be unlocked.”

Japan is betting on futuristic cities to accelerate the adoption of digital technologies, according to Takehiko Nagumo, executive director of Smart City Institute Japan. He said Japan’s aging population gives tech companies the opportunity to innovate, particularly in the area of mobility.

“How can we provide their freedom to move around, go shopping, to see either the family living in the distance or to see doctors,” he said, adding that companies are developing autonomous driving solutions and on-demand buses that can be hailed in apps.

A global shortage of semiconductors that power such digital technologies — from smartphones and data centers to cars — is now in focus. Experts said the dearth, combined with U.S.-China tensions and tighter border controls during the pandemic, is prompting countries to rethink their supply chain.

“We are always taking the approach of collaboration and regionalization, considering how big Singapore is,” said Julie Koh, strategic programs director at Singapore Semiconductor Industry Association. “The semiconductor companies have also recognized that it is very important that we grow and strengthen the local ecosystem, so as to ensure there is sufficient support for the industry.”

Gavekal Dragonomics’ technology analyst Dan Wang said that China could be the most vulnerable. “China has seen that the U.S. is almost a monopolist in certain semiconductor technologies, especially on semiconductor production equipment,” he said. “China is probably five to 10 years behind on all different types of segments, and the main question now is how quickly China can close that gap where the U.S. has become much more hostile. And Chinese tech companies are now trying very, very hard to close this gap.”

Mitsunobu Koshiba, chairman emeritus at Japanese materials supplier JSR Corp., said the industry needs to face the “inconvenient truths” of rapid growth, including the massive amounts of energy required to operate the most advanced chipmaking equipment. Koshiba said he is looking for “some creative way to overcome this dilemma, such as quantum computing.”