By Mu Yafei and Matthew Walsh 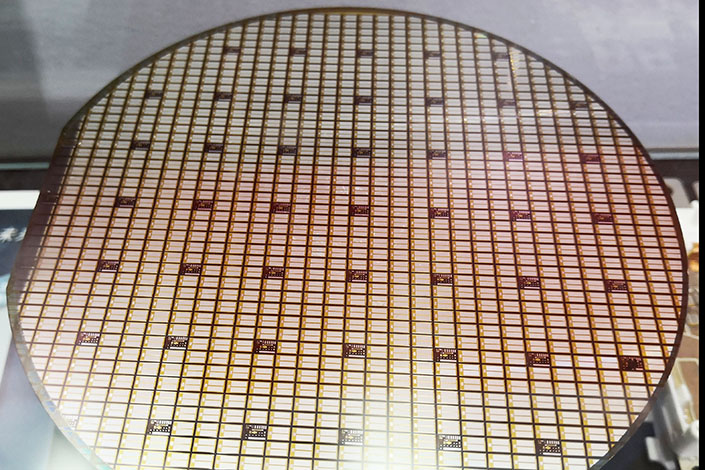 Chinese semiconductor firms have continued to attract high levels of investment so far this year, sealing billions of dollars in financing as Beijing looks to build up its industry to meet demand created by a global shortage and lessen its reliance on foreign products.

Some 164 Chinese firms received 40 billion yuan ($6.19 billion) in combined funding during the first five months of 2021, according to a report published last week by U.S.-based law firm Katten and Chinese chip-industry monitor Ijiwei.com.

While that was slightly off the pace from 2020, when Chinese companies raised 140 billion yuan for the entire year, it was roughly the same as what they raised during all of 2019.

The new report said a large portion of the money that continues to flow into the sector is going to chip designers, especially in hot sectors like artificial intelligence, telecoms and optoelectronics.

“Venture capital funds are looking at metrics including the strength of a team’s experience, market segmentation, customer resources and intellectual property,” said Han Lijie, a partner at Katten’s Shanghai office. “Earlier funding rounds may focus on the company’s founding team and business plan.”

The report (link in Chinese), titled “A Practical Handbook for Private Equity Investment in Semiconductors,” examines the chip sector from the perspectives of the investment process, due diligence, legal documentation and negotiation, interpretations of business contracts, intellectual property issues and common risks.

High technical barriers to entry and the large investments required, continue to keep many newcomers out of the global semiconductor market, with designers still dependent on third-party manufacturers as well as packaging and testing firms to make their products, the report said.

Consequently, due diligence processes often focus on whether companies have excessive concentrations of customers or suppliers, whether significant suppliers have the right to unilaterally terminate their contracts, and whether funding activities will trigger change of control clauses, according to the handbook.

China is aiming to build up its domestic chip industry during its current five-year plan in an effort to upgrade its economy and cut reliance on U.S.-made products. The strategy has been thrown into sharper relief since the end of last year as a global dearth of semiconductors has squeezed production in sectors ranging from cars to consumer goods.

The report says investors should include the potential for economic sanctions and export controls into their due diligence processes, by checking, for example, whether a company’s suppliers, main customers or other partners are included on the U.S. Entity List or other official blacklists. Such sanctions have hobbled a number of major Chinese tech firms, most notably telecoms giant Huawei’s HiSilicon chip-making unit.

“The U.S.’s current chokehold on the Chinese semiconductor sector effectively means it has no way of gaining access to key American industrial technologies and products, via curbs on the export of key materials and technologies as well as scrutiny of Chinese acquisitions of U.S. companies,” Han said.