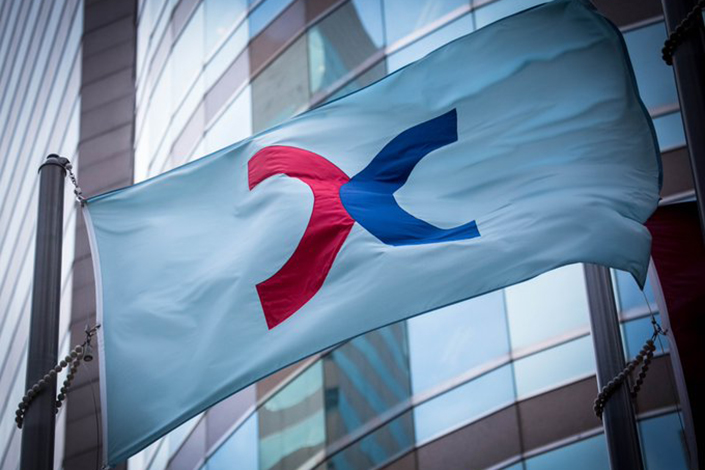 The Hong Kong Stock Exchange is planning to cut the time between the pricing of a company’s IPO and its trading debut to two days from five. Photo: HKEX

The Hong Kong Stock Exchange is planning to shorten the time between the pricing of a company’s IPO and its trading debut to two days from five as part of efforts to make the listing process more efficient and lure more companies to go public in the city.

The revamp will happen through a new web-based service called Fast Interface for New Issuance (FINI), which will enable IPO market participants, advisors and regulators to interact digitally and coordinate more effectively throughout the entire IPO process, according to a statement released by the bourse operator, Hong Kong Exchanges and Clearing Ltd. (HKEX), on Tuesday. The change is slated to take place in the fourth quarter of next year at the earliest.

The change will also reduce the time investor funds are locked up during the subscription period for IPOs, a problem which currently can negatively impact market liquidity if the company is raising a significant amount of money and increase the risks to investors from buying new issues.

“The introduction of FINI will shorten the cycle between IPO pricing and the start of trading, driving market efficiency and reinforcing Hong Kong’s position as the world’s premier IPO market,” HKEX CEO Nicolas Aguzin said in the statement.

The revamp was proposed in a consultation paper released by HKEX in November. Initially the bourse planned to shorten the settlement period to just one day, but many market participants complained that the timeline was too tight for institutional trade allocation, pre-matching and the vetting of placees, which could lead to unnecessary settlement failures, HKEX said in a report on Tuesday.

Among the 49 respondents who gave feedback on the proposal, including industry associations, brokers, investment banks and commercial banks, more than 15 advocated revising the settlement cycle to two days. They said the change would align Hong Kong’s IPO process with markets in New York and most of Europe, which generally adopt a two-day settlement cycle.

HKEX said shortening the settlement period was widely supported by stakeholders. One respondent said Hong Kong’s current five-day settlement cycle makes the market risk exposure period “too long and out of step with most other major listing venues,” according to the report.

“(A) shorter IPO settlement process would reduce the impact of extraneous circumstances on IPO price discovery and allow IPO issuers and investors to better take advantage of market conditions,” according to the report. “This may lead to more truthful reflection of IPO valuations and support investors’ willingness to commit to equity offerings.”

Many U.S.-listed Chinese companies are applying for a secondary listing in Hong Kong amid rising China-U.S. geopolitical tensions. The shorter two-day cycle could reduce investors’ risk exposure to U.S. stock market fluctuations, Bonnie Chan, head of listing at HKEX, said at a press conference on Tuesday.