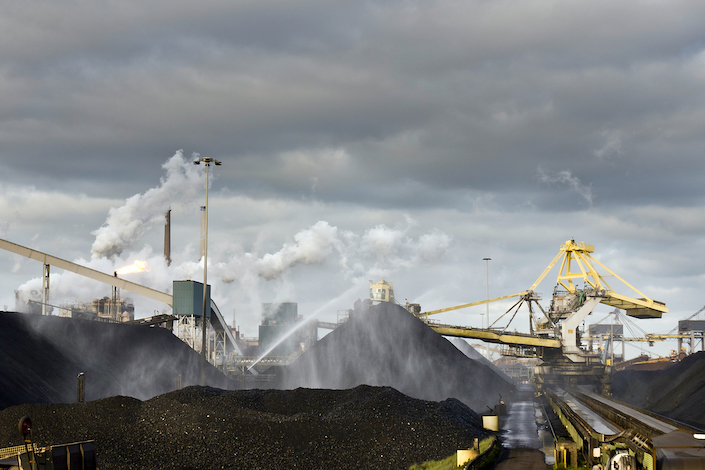 China paid 2,888.5 yuan ($446.50) on average for each ton of imported crude oil during the first half, 20.5% more than a year earlier, data from the General Administration of Customs showed. The average cost of imported iron ore was 1,075.8 yuan per ton, an increase of 67.3%. In response, the State Council, China’s cabinet, recently deployed comprehensive measures to stabilize market prices and take some of the pressure off smaller companies, the administration said.

China Petroleum & Chemical Corp. (Sinopec) started construction of its first onshore wind power project in Shaanxi. Built by Sinopec Star Co. Ltd., the project will have total installed capacity of 20 megawatts. The project is expected to be connected to the power grid for operation by Oct. 31, with annual on-grid power capacity reaching 42.86 million kilowatt-hours. This will result in a reduction of 13,200 tons of standard coal consumption and 39,600 tons of carbon dioxide emissions yearly.

Southern China’s coastal province Guangdong installed the world’s first typhoon-resistant floating wind turbine in the Yangjiang sea area. With a single-machine capacity of 5,500 kilowatts, the floating offshore wind turbine is capable of generating 5,500 kilowatt-hours at full capacity, enough to power 30,000 households with green and clean electricity. The turbine is designed to withstand typhoons reaching wind speeds as high as 220 kph.