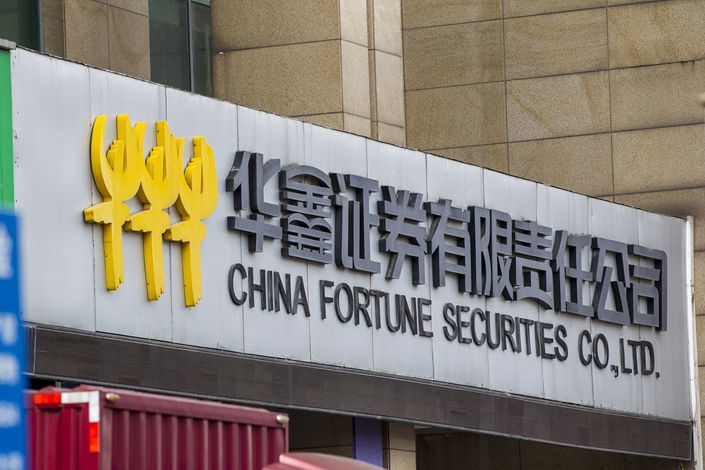 U.S. investment bank Morgan Stanley has dropped the name of its local partner from its Chinese mainland securities joint venture (JV), in a sign that foreign firms are buying in to China’s plan to liberalize its financial industry.

The change followed Tuesday’s close of Shanghai Chinafortune’s sale of a 39% stake in the JV to Morgan Stanley for 570 million yuan ($87.8 million), according to an exchange filing (link in Chinese) on Wednesday. The deal increased Morgan Stanley’s stake to 90%.

In recent years, a growing number of foreign financial institutions have sought to take control of their mainland securities JVs or set up majority-owned or even wholly owned securities subsidiaries, as the government first raised the ceiling on foreign ownership of a securities firm to 51% in 2018 from the previous 49%, and then scrapped the limit (link in Chinese) in 2020 as part of a broader policy to open up the industry.

In addition, France’s BNP Paribas SA and the U.K.’s Standard Chartered PLC are awaiting regulatory approval to set up new securities companies on the mainland, public records (link in Chinese) from the CSRC showed.

In the mutual fund sector, China scrapped the cap on foreign ownership last year as well. Like its peers, Morgan Stanley is also in the process of buying out its Chinese partners in its mutual fund JV Morgan Stanley Huaxin Fund Management Co. Ltd., Caixin previously reported.

One of the world’s largest asset managers, BlackRock Inc., opened its wholly owned mutual fund business in China in June, which is the first wholly foreign-owned company of its kind on the mainland. The business has recently filed to launch its first fund to grab a slice of China’s $3.6 trillion mutual fund market.