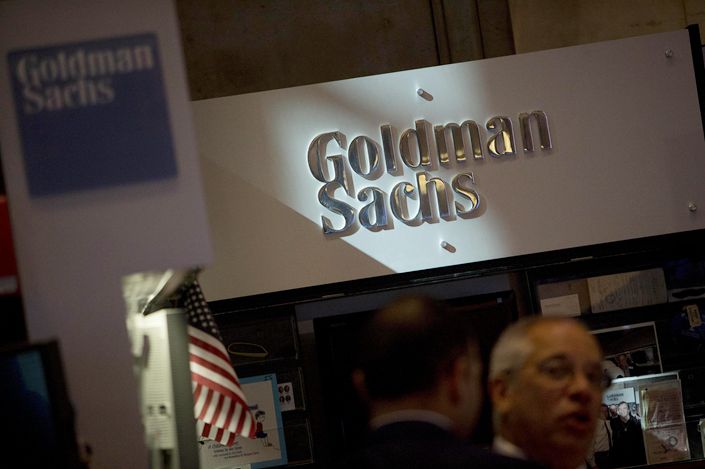 As Goldman Sachs moves to take full control of its joint venture, it is also carrying out a shake-up of top management.

U.S. investment bank Goldman Sachs Group Inc. is planning to take full ownership of its Chinese securities joint venture and has appointed a new chair to lead the company, sources with knowledge of the matter told Caixin, the latest foreign financial institution to take advantage of China’s market opening policies.

The U.S. investment bank is moving quickly to take full control of the local brokerage after gaining approval from the China Securities Regulatory Commission (CSRC) in March to boost its stake to 51% from 33% as the government scrapped restrictions on foreign ownership of a range of financial sector institutions including securities firms.

The bank paid about 294 million yuan ($43 million) for that 18% stake and based on the same valuation, it would have to spend at least 800 million yuan for the remaining 49% stake. However, one source close to the deal said Goldman Sachs will probably have to fork out much more this time, possibly paying a premium of as much as 50% over the March valuation. In 2019, the venture reported a net profit of 65.3 million yuan, slightly lower than the 68.7 million yuan it made in 2018, according to its annual report (link in Chinese). The company had nearly 1.8 billion yuan in assets at the end of last year.

Overseas financial institutions have been preparing to take control of their joint ventures and set up wholly owned subsidiaries in China since the government first announced in November 2017 that it would relax and eventually scrap foreign ownership limits on banks, insurance companies, brokerages and other types of financial companies. Premier Li Keqiang subsequently announced in July 2019 that the government would abolish limits on foreign ownership of securities, futures and life insurance firms in 2020, one year ahead of schedule. In October 2019, the CSRC announced that controls on brokerage ownership would be lifted in December 2020, but that was later brought forward (link in Chinese) to April 1.

Since last year, JPMorgan Chase & Co. and Nomura Holdings Inc. have received approval from the CSRC to set up new 51% owned securities ventures while UBS Group AG, Morgan Stanley and Credit Suisse Group AG have all increased their stakes in existing mainland securities joint ventures to 51%.

As Goldman Sachs moves to take full control of its joint venture, it is also carrying out a shake-up of top management. Fang Fenglei, who had served as chair of the joint venture for 16 years, stepped down after the U.S. bank took majority control and was replaced by Fan Xiang, a managing director of Goldman Sachs. Born in 1976, Fan joined Goldman Sachs in 2004 but in 2006 moved to KKR, a New York-based investment firm. Fan rejoined Goldman Sachs in 2007 and was named a managing director in 2011. He holds a bachelor’s degree in economics and computer science from Yale University and an MBA from the University of Pennsylvania.

Earlier this year, Suo Lihui took over as general manager of the joint venture, a position that had been vacant since late 2019 when Zhu Hansong, a 19-year veteran of Goldman Sachs, retired. Suo, 53, worked at the CSRC for 14 years with expertise in the supervision of mergers and acquisitions. She joined Goldman Sachs in 2009 and was made a partner in 2016.