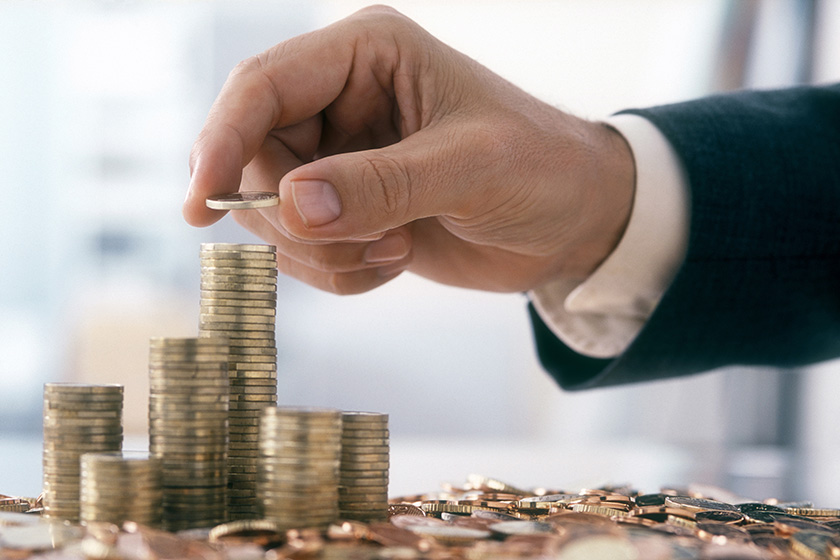 Foreign companies will be allowed to own up to 51% of any joint venture in the securities, funds and futures industries in China. Currently, China has a much lower cap on the equity stake that a foreign investor can hold in a financial joint venture. Photo: Visual China

China on Friday laid down a blueprint for creating a more level playing field for foreign firms in the country’s sprawling financial sector.

Foreign companies will be allowed to own up to 51% of any joint venture in the securities, funds and futures industries, Vice Finance Minister Zhu Guangyao was cited by the state-owned Xinhua News Agency as saying.

The report did not say from when the new limit will be effective, but added that whenever it comes into force, the 51% cap will be removed after three years. Zhu was cited as saying that this blueprint was agreed upon by China and the U.S. during Trump’s visit that ended Friday.

As part of the package, foreign investors will also be allowed to own up to 51% of shares in joint ventures in life insurance in three years. The cap will then be removed after another five years.

Caixin also learned that China will consider waiving the requirement that says foreign-owned banks must have been operating for a minimum number of years before launching yuan businesses, and removing the restriction that at least one of the Chinese shareholders of a joint-venture securities firm should have a brokerage license.

Multiple sources close to China’s financial regulators told Caixin that detailed measures to widen foreign investors’ access to China’s financial market will be jointly rolled out by nine government entities including the People’s Bank of China, the regulators overseeing the securities, banking, and insurance sectors, and China’s top economic planner the National Development and Reform Commission.

People familiar with the matter told Caixin that the steps to further open China’s financial sector aim to not only bring in foreign investors’ expertise, but to allocate resources more efficiently and improve the market’s ability to fund the development of the so-called real economy — the sector that produce actual goods and services.

But other people familiar with the matter raised concerns that there will still be “explicit barriers” for foreign investors even when the policy becomes effective.

Under the current regulatory and legal framework, there is a cap on the percentage of equity stakes foreign investors can hold in a financial joint venture. For example, a single foreign investor can only own 20% of Chinese commercial bank, and a maximum of 25% applies to the combined shareholding for multiple foreign investors in a Chinese bank.

In addition, there is a 50% limit for life insurance, and a 49% limit for fund management companies. These limitations have been partly relaxed in certain instances, such as for Hong Kong and Macau investors.

Since the early 2000s, foreign financial institutions, particularly banks, have ventured into China’s financial market in a bid to gains access to the country’s massive household bank deposits, part of a market regarded as growth engine for the world economy.

But after the financial crisis in 2008, Western investors began selling their equity holdings in their Chinese joint ventures. For example, the New York-based Citigroup Inc. said in February 2016 that it had agreed to sell its 20% stake in the unlisted China Guangfa Bank to China Life Insurance Co.