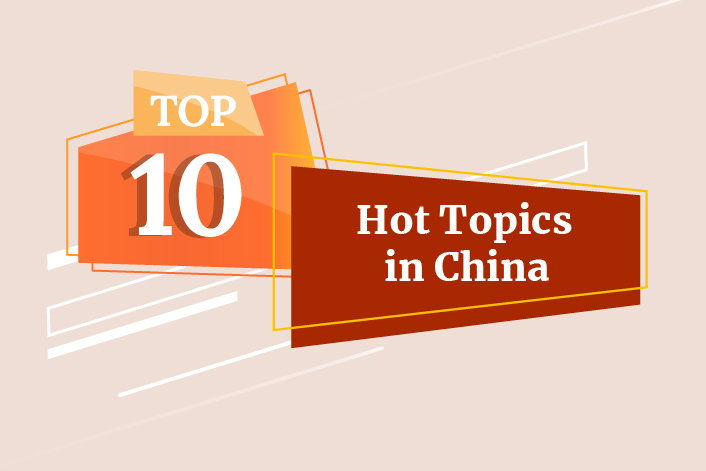 Chinese social media users have been paying close attention to the three Chinese and two Mauritanians who were kidnapped in Mali. They have also been following the cybersecurity investigation into Didi.

Three Chinese citizens and two Mauritanians (external source, in Chinese) have been kidnapped in southwestern Mali’s Sahel region, the Malian armed forces said Saturday. The five were all working for a construction company.

The market size of Chinese esports (external source, in Chinese) will exceed 180 billion yuan, with the number of “users” reaching 418 million in 2022. According to state-owned media Beijing Daily, the talent gap — a shortage of domestic esports players — grew to 500,000 in 2020.

China has stepped up scrutiny of ride-hailing giant Didi (external source, in Chinese), announcing Friday that seven government departments including the State Cyberspace Administration of China are conducting an on-site cybersecurity investigation into the company.

German Chancellor Angela Merkel (external source, in Chinese) described the floods that swept through parts of the country as “terrifying,” with the death toll from the catastrophic flooding in western Germany and Belgium exceeding 180, with dozens still missing.

Afghanistan’s Foreign Ministry said Sunday that the country’s ambassador to Pakistan has been recalled after his daughter was kidnapped (external source, in Chinese) on Friday. According to the ministry, she was “severely tortured.”

The first human in China diagnosed with the ‘Monkey B’ virus (external source, in Chinese) — a veterinarian in Beijing — has died, according to the Chinese Center for Disease Control and Prevention.

China’s National Health Commission (external source, in Chinese) has reiterated that Covid-19 vaccinations should be based on informed decisions and voluntary consent. The commission made the statement after news broke that some cities had announced new restrictions on unvaccinated people.

10. Two athletes inside the Olympic village test positive for Covid-19

The Tokyo Olympic Organizing Committee (external source, in Chinese) confirmed Sunday that two members of the South African soccer team staying in the Olympic Village have tested positive for Covid-19.