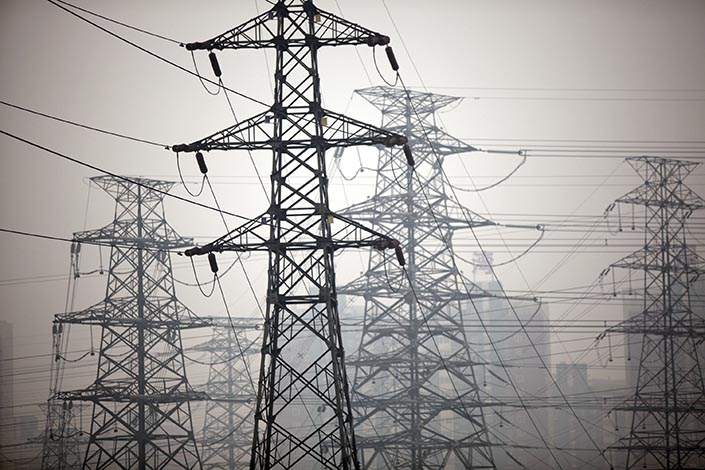 The nation’s electricity providers are experiencing similar pressures seen in the U.S. and other hot spots around the world as temperatures reach alarming levels during the early weeks of summer. Exacerbating the situation in China is a strong economic rebound from the pandemic, which helped spur a 10% surge in power consumption last month.

The heat waves and increased power demand are putting further strain on the coal industry, China’s main energy source. Thermal coal prices jumped above 921 yuan per ton on Monday, close to an intraday record of 944.2 yuan set in May, as supply concerns grow.

Beijing last week cut off power to an industrial park for half-an-hour during a thunderstorm, and warned some surrounding villages and districts of planned outages that could last about 11 hours.

Meanwhile, the heat waves across the country are causing floods that disrupt coal production and transportation at mines and harbors, further creating upheaval in supplies. The China Coal Transportation and Distribution Association expects industrial-power demand to grow 15% this summer, while demand in the service sector is seen increasing at more than a 17% year-on-year rate.