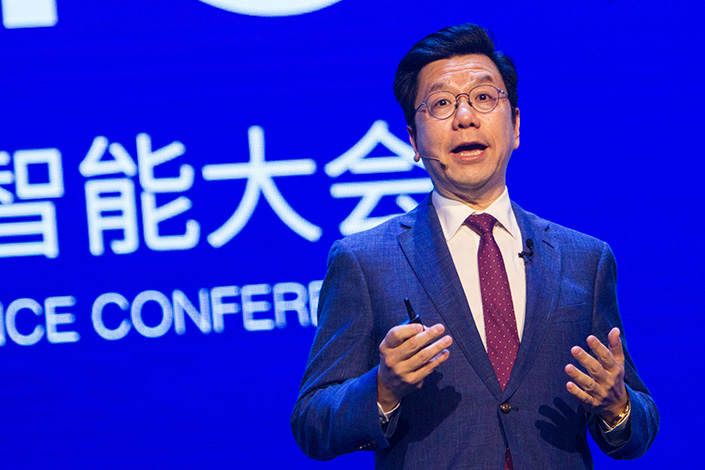 China is well-poised to maintain its position as the world’s factory by virtue of its advantages in big data, AI, automation and intelligent production capacity, writes Kai-fu Lee

Regulators are in talks with the companies to come up with a ‘compliant’ business model, PBOC source says

In Depth: Why Hong Kong Could Gain From China’s Foreign Share-Sale Crackdown

Under Beijing’s new cybersecurity rules for shares issued abroad, HKEX doesn’t count as a ‘foreign’ exchange, making it more of a draw for tech companies

Chill has spread throughout the sector, as tough new regulations appear on the horizon

The beleaguered tech giant has a host of advantages that make its ambition feasible, but Alibaba isn’t about to roll over

In Depth: What’s Darkening the Skies for China’s Cloud Kingpins

Domestic clients turning into competitors and the encroachment of foreign giants are threatening the sky-high growth of Alibaba, Tencent and Huawei’s cloud businesses

As the shadow of Covid-19 lingers, the Tokyo Olympics will set an important example for the Beijing Winter Olympics

Chen Fen, the real estate giant’s former deputy general manager in the city, stands accused of trying to rape a woman on March 2

In the China Chat 07, we discussed the future of China’s internet companies with IT industry expert Hu Yanping and Caixin senior ICT reporter Qian Tong. Click here to know more.