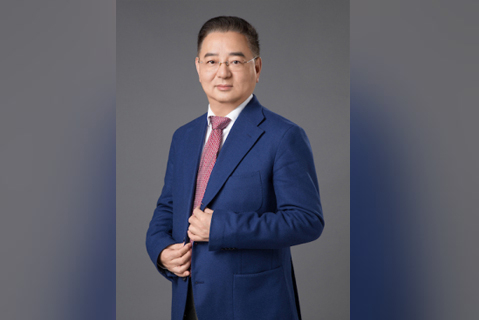 Zheng Jianhua, Communist Party chief and chairman of Shanghai Electric, is being probed on suspicion of serious violations of law and discipline, the graft buster said in a brief statement without giving details.

The background: Zheng, 61, is a veteran executive of Shanghai Electric. He became the company’s chairman and party head in 2017.

The Shanghai conglomerate was already rattled by a probe by the country’s top securities regulator on disclosure failures. That investigation may be linked to a missed-payment scandal revealed by Shanghai Electric in late May, sources told Caixin.

Shanghai Electric said that as much as 8.3 billion yuan ($1.3 billion) of net income attributable to shareholders was at risk because four clients of subsidiary Shanghai Electric Communication Technologies Co. Ltd. delayed repayments.