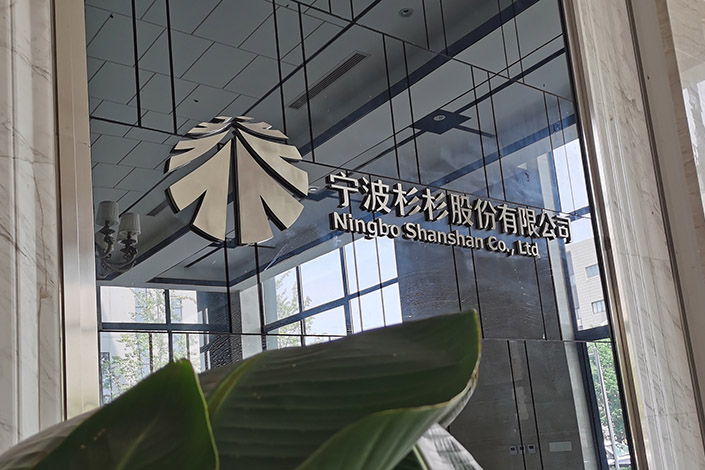 The project, which will be set up by subsidiary Shanghai Shanshan Lithium Battery Material Technology Co. Ltd., will involve the construction of a facility capable of producing up to 200,000 tons of lithium-ion battery anode materials a year in the city of Meishan, according to a filing (link in Chinese) to the Shanghai Stock Exchange on Monday.

The move will “meet clients’ growing demands in the next few years and alleviate the company’s current insufficient production capacity and mismatch in supply processes,” the filing said.

Construction will be divided into two phases, each taking 16 months to complete, according to the filing. Each phase will create 100,000 tons of annual production capacity.

The facility’s fully integrated production line, combined with Sichuan’s abundant hydropower resources and favorable electricity prices, will effectively lower production costs and improve profitability, the company said, adding that basing the project in the province will help Shanshan expand into the European market.

In early April, the company announced that it would invest 1.5 billion yuan to expand its existing anode material production base in Baotao in the Inner Mongolia autonomous region by building a second phase. Construction began in the same month and was expected to be finished in 15 months.

Shanghai-listed Shanshan reported a net profit of 358.6 million yuan in the first quarter of 2021, reversing a net loss of 94.9 million yuan for the same period in the previous year. Revenue came in at 4 billion yuan, up 227.2% year-on-year.