Renault Partners With Geely to Sell Hybrid Vehicles in China 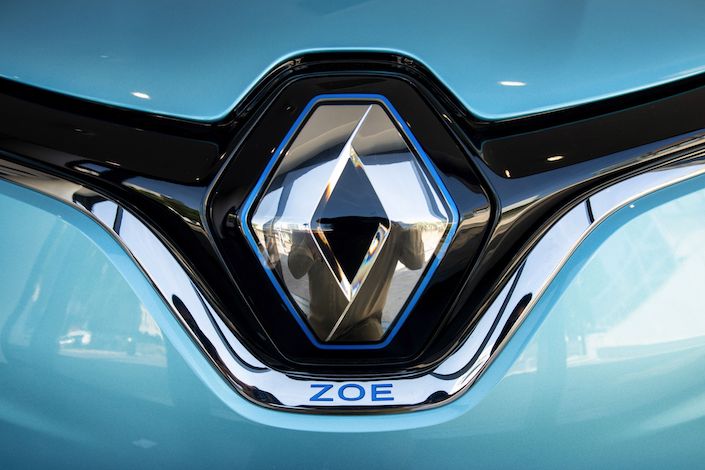 The companies will jointly introduce Renault-branded hybrid vehicles in China, according to a statement. They’ll also explore selling cars based on Geely’s Lynk & Co. vehicle platforms in South Korea, where Renault has had a more than two decade-long venture with Samsung.

Renault is “almost nowhere” in China because it decided last year to completely change its strategy, Chief Executive Officer Luca de Meo said in an interview with Bloomberg Television in late July. In April 2020, the carmaker agreed to transfer its 50% stake in a local venture to partner Dongfeng Motor Corp. and said it would focus on light commercial vehicles and electric cars in China.

“A global brand like Renault, without a presence in China, is not an acceptable concept,” de Meo said. “We have to find a way to get back in a different way with a proposition that is more progressive and adding something to the equation.”

Renault sold roughly 101,000 cars and commercial vehicles in the Asia-Pacific region in the first half, just 7% of its global deliveries. Its sales were flat in the region while the market expanded 27%.