By Zhou Tailai and Cai Xuejiao 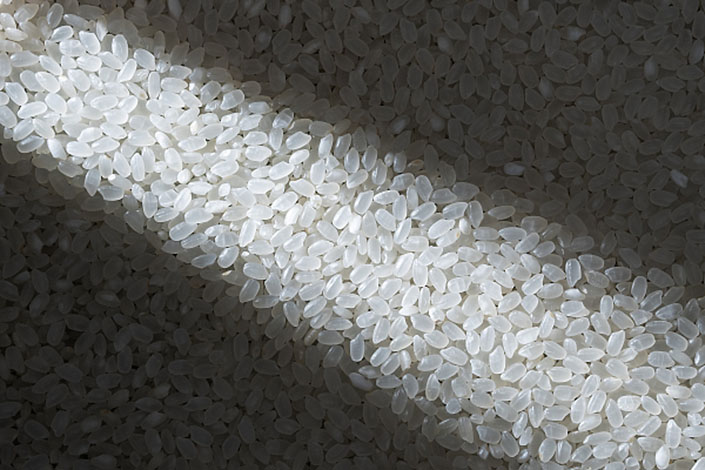 The charges followed an investigation launched by the city’s public security bureau in May 2020 following media exposure of cadmium-tainted rice being found in Yunnan. Photo: VCG

Prosecutors in Central China’s Hunan province have charged two local police officers who accepted bribes to cover up a fraud involving the production and sale of rice tainted with the potentially life-threatening metal cadmium.

The officers, surnamed Tang and Zhou, from the city of Yiyang, are accused of shielding a group of people who illegally produced and sold the rice to local markets and the southwestern province of Yunnan in 2019, according to the indictment (link in Chinese). Prosecutors in Yiyang issued a formal warrant for the officers’ arrest in July last year and in October charged them with the crime of “bending the law for selfish ends.”

The charges followed an investigation launched by the city’s public security bureau in May 2020 following media exposure of cadmium-tainted rice being found in Yunnan. Local police arrested the group of people involved in the rice sales that month and detained the police officers for their misconduct two months later.

According to the indictment, in early 2019, the people, surnamed Sun, Zeng, Tan and Shen, purchased a total of over 5,100 tons of grain with excessive cadmium and used a rice milling factory owned by Sun to produce rice for sale for human consumption. This was in violation of national regulations that such grain can only be used for animal feed.

In April that year, the city’s market supervision bureau discovered the unlawful practice, seized 44 tons of the rice and another 64 tons of grain and launched an investigation into the factory.

Despite the scrutiny, the suspects continued using 1,440 tons of the contaminated grain for rice production and sold it to markets in Hunan and Yunnan.

In June 2019, the market supervision bureau supplied the results of its investigation to local police for further prosecution as a criminal case. Hoping to escape legal punishment, Sun paid off a middleman, surnamed Meng, in cash and gifts for his help to get favors from the police.

The police officers Tang and Zhou accepted money and gifts from Meng, according to the local prosecutor. They conducted a perfunctory interrogation of Sun and dropped the case which was then transferred back to the local market supervision bureau which fined the factory 288,800 yuan ($44,582).

According to the indictment, local prosecutors have also charged Meng with the crime of “bending the law for selfish ends.” He was also arrested in July last year.

Another local official, surnamed Zhou, who was in charge of a grain depot from which the gang brought the grain, has been charged with abuse of power and corruption. Zhou accepted 6,000 yuan for turning a blind eye to the gang’s use of cadmium-tainted grain for rice production and sale, according to a separate indictment (link in Chinese).

This story has been updated to clarify that we don’t know the gender of the people Tang and Zhou are accused of shielding.