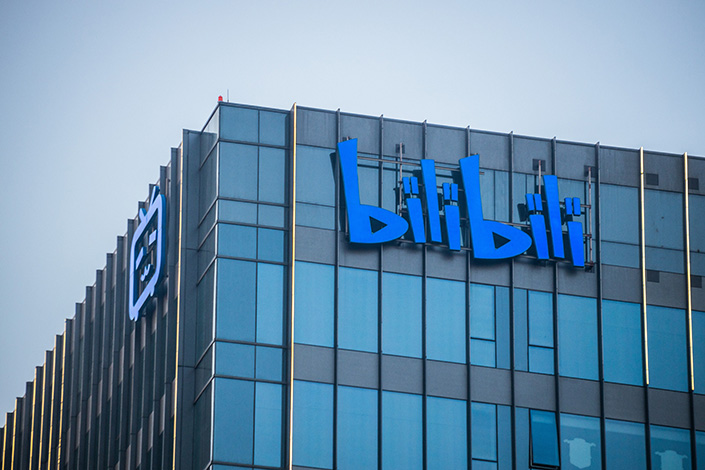 Bilibili reported its losses more than doubled in the second quarter as the Nasdaq-listed Chinese video streaming platform invested heavily in marketing and promotion, despite strong gains in revenues and a forecast of more of the same going forward.

In the three months through June, the company’s net loss attributable to shareholders expanded to 1.1 billion yuan ($237.8 million) from 570.9 million yuan a year ago, even as revenue grew 72% to 4.5 billion yuan, according to its unaudited earnings report published on Thursday.

Bilibili, which competes with video giants such as Baidu’s iQiyi and Tencent Video, forecast that its third-quarter revenue will continue to grow, reaching between 5.1 billion yuan and 5.2 billion yuan, according to the report.

The widening net loss can partly be attributed to sales and marketing expenses, which skyrocketed 107% year-on-year to 1.4 billion yuan, according to the report. The cash was mainly used for marketing Bilibili’s app, increasing brand awareness, promoting its mobile games and hiring sales and marketing personnel, it said.

Value-added services, mobile games and advertising were Bilibili’s major revenue sources in the second quarter, accounting for 36.4%, 27.4% and 23.3%, respectively, of the total.

Bilibili’s financial report comes three weeks after an article in the state media Economic Information Daily labeled online games “spiritual opium,” triggering speculation that the business could be the next target in Beijing’s sweeping crackdown on the country’s tech and internet giants.

As competition has heat up in recent years, Bilibili has sought to reposition itself as a platform not only for animation fans, who were the initial users of its service, but also for moviegoers, gamers and merchants.