Officials in Hangzhou Urged to Clean Up Their Conflicting Business Ties

By Wang Xintong and Tang Ailin 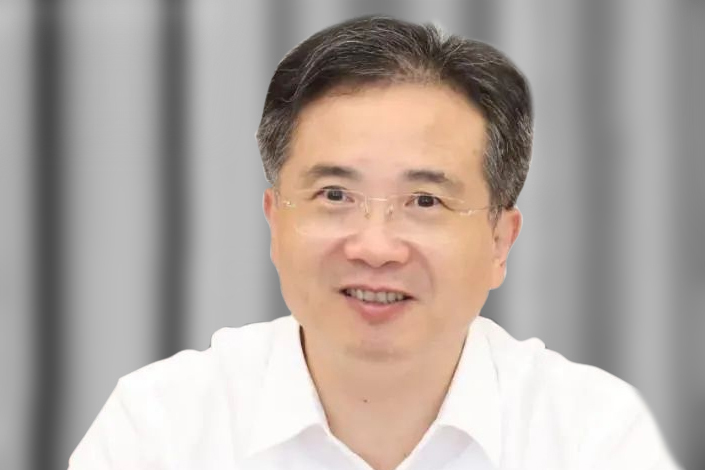 The capital of East China’s Zhejiang province has launched a campaign to crack down on illegal government-business ties (link in Chinese), urging local officials to examine their behavior and rectify their actions, the country’s top anti-corruption watchdog said Monday.

According to the statement from the Central Commission for Discipline Inspection (CCDI), nearly 25,000 local officials in Hangzhou, home to some of China’s top internet companies, including Alibaba Group Holding Ltd., have been ordered to conduct self-examination and self-rectification to prevent business-related conflicts of interest and illegal lending, and to regulate their business practices as well as those of their spouses and children.

The city’s CPC graft-buster will hold accountable any officials who fail to rectify their behavior and “seriously punish” those suspected of abusing their power to seek personal gain, the statement said. The rectifications, also required of some retired officials, should be completed within three months.

The announcement came two days after Zhou Jiangyong (周江勇), Communist Party chief of Hangzhou, was placed under investigation (link in Chinese) for suspected “serious violations of discipline and law,” a phrase that usually refers to corruption, according to a Saturday statement by the CCDI and National Supervisory Commission.

Zhou, 53, is the first most senior official in Zhejiang to be investigated following the 19th CPC National Congress in 2017 and the 21st cadre at or above vice-ministerial level to be probed by the disciplinary commission this year.

Zhou’s last public appearance was on Friday when he chaired a local meeting on carbon neutrality with other city leaders.

Speculation subsequently emerged on social media alleging that Zhou’s involvement in the now suspended initial public offering (IPO) of the Hangzhou-based fintech giant Ant Group Co. Ltd. may have contributed to his fall. On Sunday, without naming any specific person, the firm issued a statement denying “rumors” that certain people bought shares of the company (link in Chinese) in the run up to the expected IPO last year and were refunded after its offering was halted.

Ant Group “strictly complied with the laws and regulations” during its listing process, which was “open and transparent,” the statement said.

Zhou’s case also followed two current and former provincial officials who fell under a graft probe in the last two months. On Thursday, Ma Xiaohui (马晓晖), deputy party chief of the standing committee of the provincial people’s congress, “voluntarily surrendered” himself (link in Chinese) to investigators for suspected “serious violations of discipline and law,” according to a separate CCDI statement.

Zhou is a Zhejiang native. He started his more-than-three-decade career as secretary of the Youth League Committee of a middle school in the city of Ningbo and held senior positions in Ningbo and Zhoushan before being named Hangzhou’s party secretary in 2018.