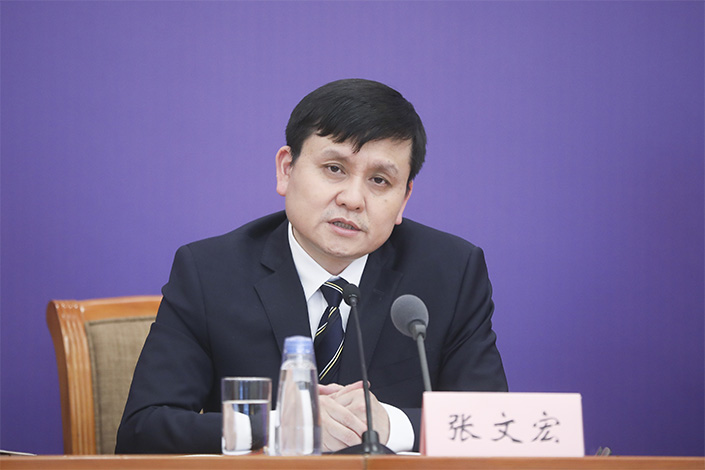 What’s new: China’s elite Fudan University has concluded that the doctoral thesis of Zhang Wenhong “met all the criteria required at the time of submission,” and issued a statement on Monday exonerating the top epidemiologist from accusations of plagiarism, according to the local official newspaper Shanghai Daily.

But the university’s committee on academic standards acknowledged in the statement that, “There exist, in the overview section of the appendix, writing irregularities and improper literature citations that strayed from present-day standardization.”

The statement went on to say that the writing and citation issues have “no effect on the scientific originality and scholarly quality of Zhang Wenhong’s research and doctoral thesis.” The committee concluded (link in Chinese) that the accusations of academic fraud were “unverified.”

Why it matters: The statement came a week after the university launched an investigation into the academic fraud accusation. Zhang received his Ph.D from the university’s medical college in 2000.

In an early August commentary, China’s former health minister Gao Qiang strongly criticized the proposed strategy from “some of our experts” of co-existing with the Covid-19 virus. Gao insisted that the virus should be destroyed and the human beings cannot live alongside it.

Gao’s commentary set off a social media storm with many believing that the former health minister was targeting Zhang and taking his words out of context.

In an apparent response to criticism, Zhang elaborated in a social media post on Thursday on his “dream scenario” for fighting against the pandemic. “What I hope for is that the fight can proceed in a normal and orderly manner, as if there never was a pandemic, because all prevention and control measures were normalized.”