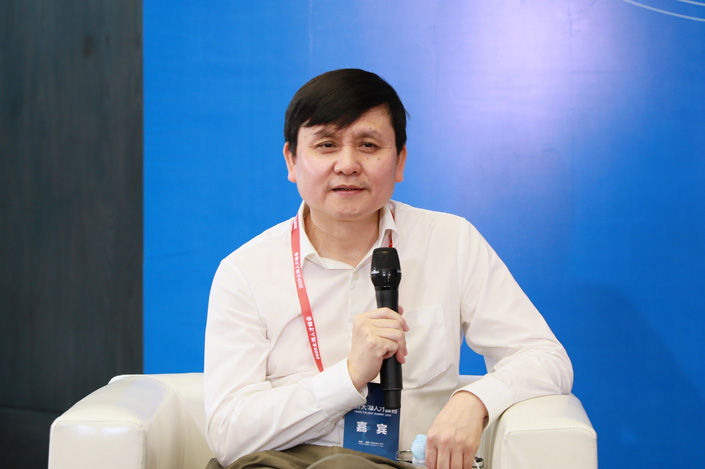 After a week’s investigation, Fudan University has concluded that the doctorate dissertation of Zhang Wenhong, a top infectious disease expert in China, was up to the standards of the time it was published. Although the university noted that some parts of the dissertation did not follow professional writing standards, they do not affect the scientific achievements of the dissertation and do not constitute academic misconduct.

In order to ensure fairness, Fudan University carried out its investigation based on today’s protocols but reviewed the dissertation based on the standards of the time it was published. Seeing the result of the investigation, those who care for Zhang were greatly relieved. Although many people believed in Zhang’s integrity after reading the related material themselves, a timely official investigation by Fudan’s academic committee was necessary to clear his name, uphold academic standards and provide the public with an explanation.

The result of the investigation proves Zhang’s innocence of academic misconduct. It also agrees with what Lu Xun wrote in his article: A man can be a great human being, but never a perfect god. The closer you get to him, the more you realize that he also has weaknesses and shortcomings, just like anybody else.

The backlash Zhang received from people online hasn’t “ruined” his public persona, but has “removed” the myth imposed on him. No one is perfect. We should not worship Zhang as a saint. It only brings him unbearable pressure and provokes hostility toward him. To protect him from this, we should avoid overpraising or deifying him and prevent others from commercializing his fame.

We rely on him and believe his judgements because we trust his integrity and professionalism as a scientist and doctor, not because we are his crazy fans. While the public might lose faith in regular celebrities after an attack like this, Zhang, who is highly trusted for both his personality and professionalism, is more confident in his integrity and people’s trust in him after the attack. In the past, Zhang was encumbered by a “perfect public persona” that was imposed on him. It has unexpectedly helped relieve him of the pressure. From now on, Zhang can communicate with the public and share his professional opinions in a more relaxed way.

It is truly moving to see the righteousness of people who defended him. This is how justice embraces justice. People know that he is worthy of their support, and he also knows that he can keep on going to reciprocate it. On the eve of Chinese Doctor’s Day, Zhang posted an update of his doings online. He expressed the heartfelt notion that he was not afraid and would continue to be the doctor Zhang that people love.

People can also discover through this incident how Zhang is doing in life, in addition to what he does in his job controlling the pandemic. The criticism against him enraged many, and many of his patients stood up to defend the doctor they know. Journalists who interviewed Zhang also came to his defensive against accusations that he once insulted a reporter. According to them, he is considerate, sincere and modest. He respects journalists and is not keen on fame, like the trivia about him widely spread on the internet. He is a role model of doctors, and his behavior is touching.

Those who wanted to frame Zhang only found that they were operating against the public’s will. This is where people will never retreat and such a respected doctor deserves the protection of people.