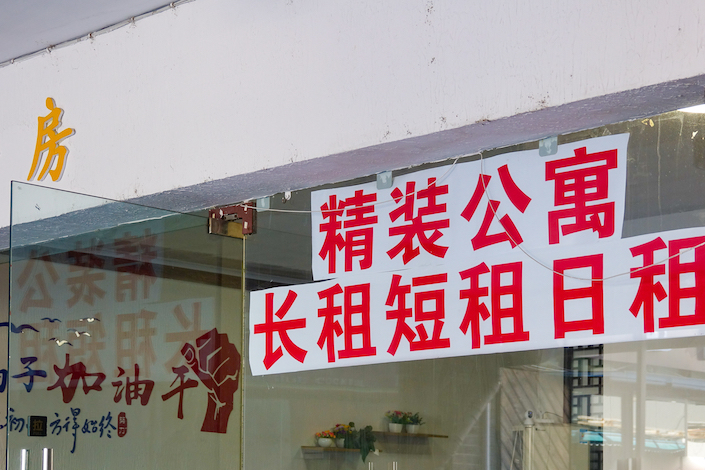 New rules proposed by China’s capital city would limit landlords to collecting rents only by the month.

Beijing is seeking public comment on new rules for housing rentals that would limit rent increases and set guidelines for limiting rents and agent commissions.

The city proposed to establish a rent monitoring and publishing mechanism. When rents rise rapidly, the housing commission and other authorities could take steps to limit rent increases, could investigate and punish rent gouging and could regulate the rental housing market, according to the draft rules.

The amount and term of a rental loan issued by a financial institution couldn’t exceed the amount and term of the lease contract, and loans could be deposited only into the borrower’s account, according to the proposed regulations. Rental deposits collected by leasing companies must be managed through a third-party escrow account, according to the new rules.

Chinese regulators have been stepping up regulation of the rental market after the collapse of Danke Apartment, one of China’s largest online apartment rental platforms, sent shockwaves through China’s massive rental market and sounded alarms over the online rental industry’s debt-fueled growth.

Danke and competitors rent flats from landlords on long-term leases and then sublet the properties to tenants after making renovations. Last year, a pandemic-driven cash crunch at Danke resulted in the eviction of thousands of tenants even though most had already paid rent, which eventually led to widespread clashes between landlords and tenants.

So far this year, central and local governments have issued nearly 50 new policies on residential leasing. Last month, the housing ministry and seven other regulators launched a probe into violations by property developers and leasing companies, include providing consumer loans for tenants to pay rent, offering higher rent to landlords than amounts collected from tenants, and demanding long-term rental payments from tenants of as much as a year while paying landlords on a monthly or quarterly basis.