By Wang Xintong and Yuan Ruiyang 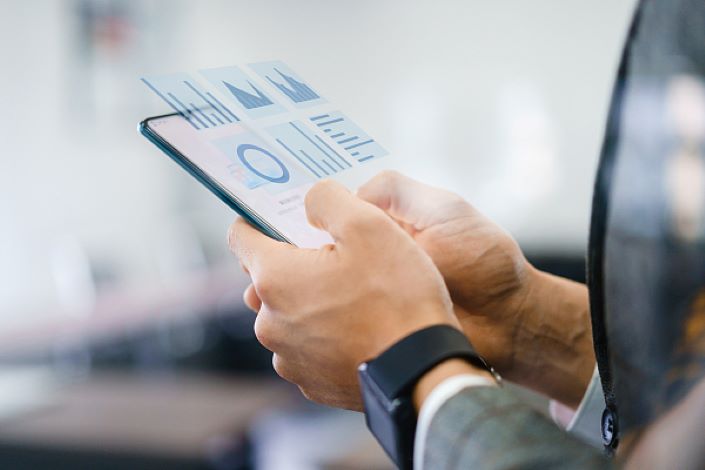 China’s internet regulator has launched a campaign to scour financial information considered damaging to the economy from online platforms and social media accounts.

In a statement Friday (link in Chinese), the Cyberspace Administration of China (CAC) pledged to target illegal activity on financial information platforms, financial “self-media” and other social media accounts, and the finance sections of commercial platforms that compile and publish information about finance and economics.

The term “self-media,” or “zimeiti” (自媒体), in China refers to citizens who independently run accounts that produce news and other content. The accounts are not officially registered with authorities.

The first phase of the campaign started Friday and will last until Oct. 26, the statement said.

The CAC will work with other departments, such as the Ministry of Finance and the China Securities Regulatory Commission, to carry out the campaign, aiming to curb the “chaotic” spread of financial information online and create a “healthy” public opinion environment on the internet, the statement said.

According to a 2017 guideline (link in Chinese) issued by the CAC, the applicants for editorial and publishing services are limited to news outlets, as well as agencies controlled by or affiliated to official publicity departments. Except for them, other agencies can only apply for services of sharing and platform dissemination.

Private capital shall not be involved in the collecting and editing businesses of online news information, which includes reports and commentary on the economy, military, diplomacy or politics, the guideline said.

Online platforms and social media accounts that attempt to maliciously short stocks, bid up stock prices, or hype regional property market fluctuations will be banned as these kinds of activities can disrupt the market, the Friday statement said.

The authority will also punish those who take advantage of negative news to incite anxiety and panic in order to promote their own products and services, such as finance classes and insurance policies.