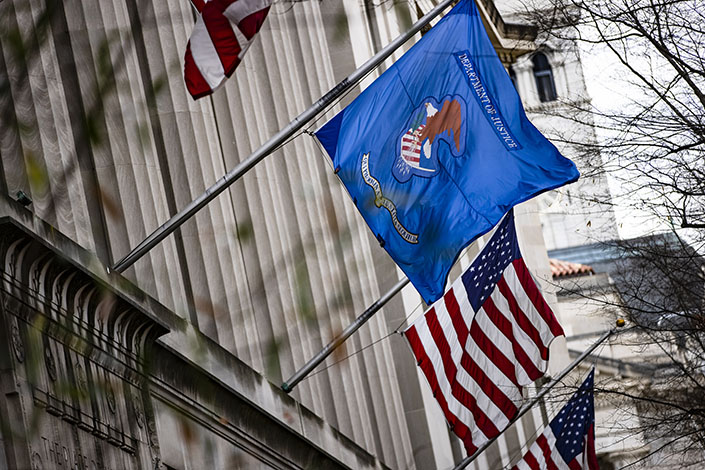 In an open letter to Attorney General Merrick Garland, 177 Stanford faculty members demanded termination of the so-called China Initiative. Launched in late 2018, the program was framed as combating economic espionage, intellectual property theft and other threats associated with China. It later broadened into U.S. academics with a focus on researchers with China origins.

The policy led to "a significant increase of investigations and prosecutions" of researchers with China background, with most cases unrelated to intellectual property theft or scientific or economic espionage, the professors write.

The China Initiative has long raised concerns among Asian American civil rights groups, especially those of Chinese Americans. Since the Biden administration took office, they have strongly pushed the White House to end the policy.

“We believe the China Initiative has deviated significantly from its claimed mission,” according to the letter. “It is harming the United States' research and technology competitiveness and it is fueling biases that, in turn, raise concerns about racial profiling,” the writers say, calling for termination of the policy and replacement with "an appropriate response."

The faculty group argues in the letter that the China Initiative "disproportionately targets researchers of Chinese origin," which inflames racial prejudice. The letter further states that many of the investigations were not based on solid evidence but "just because of a researcher's connections with China." This racially based approach is inconsistent with U.S. legal and social values, the authors write.

Most of the crimes alleged under the China Initiative have nothing to do with "scientific espionage or intellectual property theft" but rather some misconduct such as failure to disclose foreign ties or funding, the Stanford professors say in the letter.

China's Foreign Ministry spokesperson Zhao Lijian called the China Initiative “a tool for anti-China forces in the U.S. to abuse the concept of national security to contain and suppress China” at a press conference Tuesday in commenting on the letter. Zhao urged the U.S. to heed the Stanford professors’ call and "stop interfering with normal exchanges and cooperation between China and the U.S. in science, technology, culture and other fields."

The U.S. didn’t release any figures regarding cases under the China Initiative. According to the Justice Department website, about 80% of economic espionage cases brought by the department since 2018 allegedly have links with the Chinese government and around 60% of trade secret theft cases are related to China.

Hu Anming, a former professor at the University of Tennessee who was charged with three counts of wire fraud and three counts of making false statements, was acquitted of espionage charges Sept. 9 after an FBI agent admitted making a wrongful accusation against Hu based on false information.