By Yuan Ruiyang and Bonnie Cao 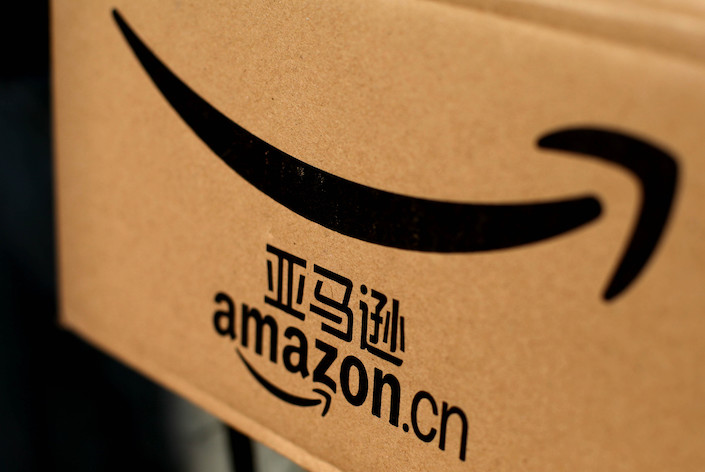 Amazon started a companywide crackdown on fake reviews in May.

Amazon.com Inc. removed 600 Chinese brands and shut down 3,000 merchant accounts since May in a crackdown on violations including fake reviews, a company vice president for Asia said.

Most of the sellers were involved in paid or fake customer reviews, while other violations included identity falsification, bribery and sale of counterfeits, said Cindy Tai, vice president of Asia Global Selling at Amazon. The platform’s decision was not affected by geopolitics and U.S.-China tensions, Tai said Friday in an interview.

Amazon started a companywide crackdown on fake reviews in May. The businesses affected by Amazon’s actions include a few top brands as well as those run by subsidiaries of Shenzhen- and Shanghai-traded international businesses. About 300 third-party Chinese merchants’ accounts were shut down by early July, accounting for more than $1 billion of annual sales, according to a tally by Market Pulse, a marketing research agency.

“We have already given a lot of opportunities to those merchants,” Tai said. For merchants that violate rules, Amazon will suspend or revoke their permission to sell products on the platform while providing opportunities to appeal through multiple channels, Tai said.

It’s Amazon’s routine practice to start a compliance crackdown around its annual Prime Day promotion event, a top seller on its platform said, citing this year’s as the most extensive recently. This year’s event was June 21–22.

One of the most affected companies is Shenzhen Qianhai Patozon Network & Technology Co., maker of a formerly hot-selling headphone and consumer electronics brand Mpow. In early May, large numbers of Mpow products began disappearing from Amazon’s platform.

Shenzhen-listed Guangdong SACA Precision Manufacturing said in June that its three stores on Amazon were suspended over alleged violations, affecting 31% of the company’s total Amazon sales.

Amazon adheres to a principle of fairness and deals with seller violations without discrimination, regardless of the size of the seller’s business or which country or region it is from, Tai said. She rejected market speculation that the move specifically targeted Chinese sellers.

The share of Chinese merchants on Amazon changed little after the clampdown, while the e-commerce giant said it remained confident in the country’s cross-border online retail sector. It will establish its first merchant training center in Hangzhou covering China and the rest of Asia, the company said Friday. Amazon also plans to expand the team and office space in the city sixfold over the next three years,