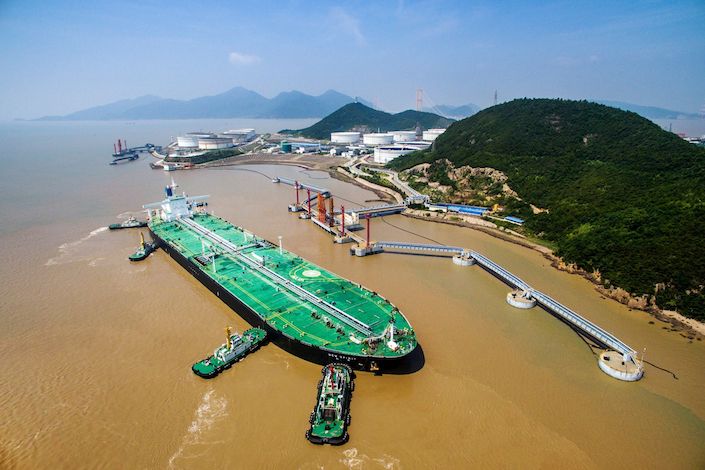 The National Development and Reform Commission (NDRC) joined 12 other central government agencies to issue a notice requiring companies to prioritize the supply of raw materials and energy to fertilizer makers to stabilize market supply and prices. Fertilizer suppliers were asked to improve production efficiency and secure energy allowances for key producers, according to the NDRC. Beijing would take various measures to secure fertilizer supply, including releasing potash fertilizer reserves and ensuring imports to bolster food security, the NDRC said.

Shaan Xi Provincial Natura said it would cut gas pipeline transportation prices by 2.4 yuan ($0.37) per cubic meter on the order of the Shaanxi Development and Reform Commission. The adjustment will cause a loss of 35 million yuan ($5.4 million) this year. According to a recent notification of the provincial government, the price cut is part of Shaanxi’s actions to reduce the cost of gas for its nonresidential sectors amid surging prices.