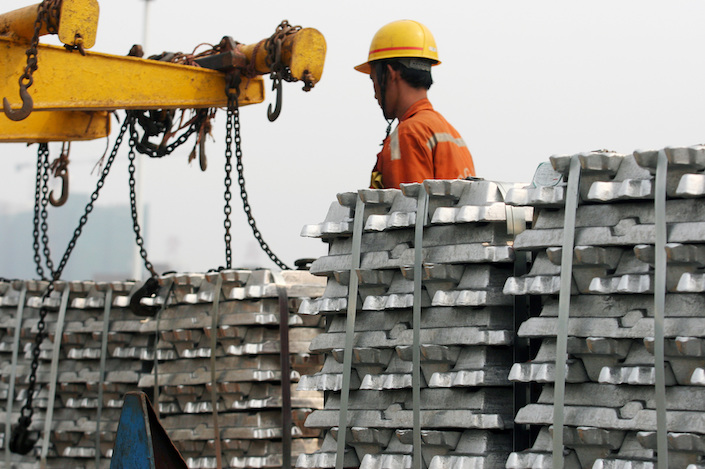 Yunnan is home to around 10% of China’s aluminum capacity.

Yunnan province, one of the largest aluminum-producing areas in China, is canceling preferential electricity pricing for new electrolytic aluminum projects as the southwestern province faces a severe power shortage.

In a document released Sunday, the provincial development and reform commission said preferential policies for projects in highly polluting and energy-consuming industries should be comprehensively cleaned up, and the electricity price discounts already implemented should be canceled immediately.

Over the past few years, Yunnan became known as China’s aluminum valley amid a massive relocation of aluminum producers attracted by the region’s low electricity prices reflecting rich hydropower resources. Yunnan is home to around 10% of China’s aluminum capacity. In 2020, the province added 2.6 million tons of capacity, up 72% from the previous year and driving up power consumption. The nonferrous metals industry accounted for 51% of power usage.

Read more
In Depth: China’s Climate Goals Leave One Province Torn Between Past and Future

Yunnan’s primary attraction for aluminum enterprises were its preferential electricity prices that were 16% to 22% lower than the industry average. The cost of electricity accounts for 40% to 50% of an electrolytic aluminum producer’s costs.

Among the nearly 4 million tons of new electrolytic aluminum capacity eligible for the reduced price, about 1.65 million tons have yet to be put into production, Caixin learned.

The province recently told local smelters to cut production by 30% for the rest of 2021 to help meet goals for reducing energy use and greenhouse gas emissions. The provincial energy bureau also ordered aluminum companies to reduce power use by 25%. The order, which was supposed to be lifted by the end of June, has remained in place.

It’s also part of the policy response to an unusual power shortage that hit the province starting in May. The shortage was due in part to a more severe dry spell than in previous years and the surge in industrial electricity consumption.

With aluminum prices high, producers haven’t had a big reaction to the policy change. The main domestic electrolytic aluminum futures contract stood at 23,500 yuan ($3,636) per ton Thursday, a new high since May 2006 and up 56.7% from the start of the year. Aluminum reached $3,000 a ton in London for the first time in 13 years.