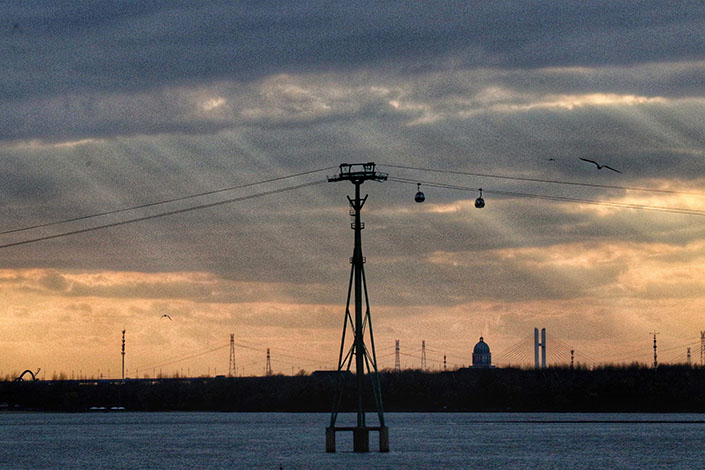 Power generators are being squeezed by low prices, capacity constraints as demand far outstrips supply; conservation and emissions measures add to problem are but not to blame

Business growth models of Tencent, Alibaba, ByteDance and rivals face risks as government presses them to quit blocking links to one another’s services

Hui Ka Yan had a knack for creating hype that drove the debt-ridden developer to a stratospheric valuation, allowing it to borrow ever larger amounts

Li Xingwen has sued plenty of companies for violating his hundreds of patents. But his tactics in suing a pre-IPO company seem to have gone too far

In Liaoning province, 23 people require hospitalization after a power cut at a factory shut down ventilation, leading to carbon monoxide poisoning

Hunan, Guangdong, Liaoning, Jilin and Heilongjiang are resorting to power cuts and rationing on industrial users, though some residents have also been affected

Global Tax Reform Is On Track, but Hurdles Remain

The final agreement on the tax reform will be released next month; EU-wide agreement and U.S. Congress approval are key

Heavily indebted China Evergrande Group, one of the country’s largest property developers, is suffering a liquidity crisis after years of running a highly leveraged business. The company’s troubles have already started to reverberate through China’s economy and markets around the world.

# Newsletter: Top Stories of the Month #

Caixin Global’s Top Stories of the Month newsletter brings you the most popular news coverage over the past month. If you would like to receive this free newsletter delivered into your email inbox monthly, please opt-in here.