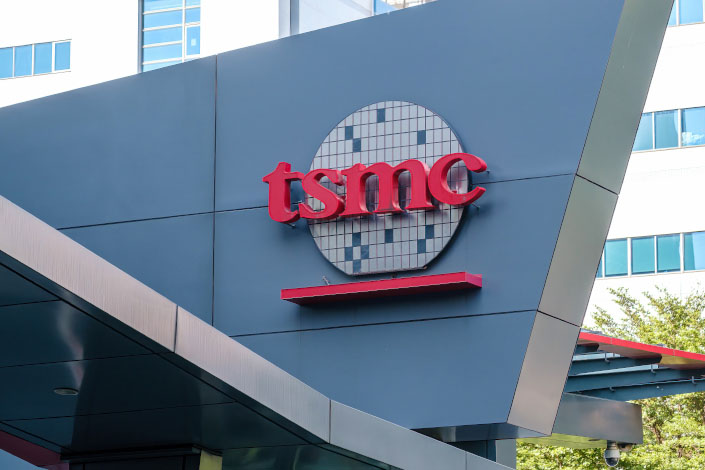 (Nikkei Asia) — Taiwan Semiconductor Manufacturing Co. said it is working out how to respond to a U.S. request to disclose information on its supply chain without compromising confidential client information.

The remarks by the chipmaking giant are the latest response to Washington’s request that chip suppliers and electronics makers share information on their supply chain in order to address an unprecedented global chip shortage. The move has sparked concern among companies like TSMC, who say such information constitutes highly sensitive trade secrets.

“We will definitely not leak our company’s sensitive information, especially that related to our customers,” Sylvia Fang, TSMC’s general counsel, told reporters on Wednesday when asked how the world’s largest contract chipmaker sees Washington’s move.

“We are still at the stage of doing some preliminary research and evaluating the contents of the questionnaire [sent by the U.S. government],” Fang said, adding that TSMC believes there are ways to address the questionnaire without compromising confidential client information.

The U.S. government “also realized that a lot of companies have questions so they are preparing a FAQ sheet, and we are waiting for that too,” Fang said.

Washington has given global chipmakers and electronics device makers until Nov. 8 to voluntarily send in information on inventories, production capacity, and who their key customers are for specific products.

They are asked, among other things, to list “each product’s top three current customers and the estimated percentage of that product’s sales accounted for by each customer.” Other questions ask respondents to list products “with the largest order backlog” and the amount of sales for those products.

Following the latest meeting with chip industry leaders, U.S. Commerce Secretary Gina Raimondo on Sept. 23 said the Biden administration is considering using a Cold War-era national security law to force companies in the chip supply chains to provide key data if they do not respond to the request to voluntarily fill out the questionnaire within 45 days.

“What I told them is, ‘I don’t want to have to do anything compulsory but if they don’t comply, then they’ll leave me no choice,’” she said in a Reuters interview.

The U.S. request has already sparked major concern among the industry and the public over the protection of trade secrets and business competitiveness, as well as the impact on customer trust. TSMC’s local investors even filed for a provisional injunction to Taiwan Hsinchu District Court asking that the chipmaker not be allowed to send critical trade secrets to the U.S.

Taiwan’s National Development Council Minister Kung Ming-hsin oversees the National Development Fund, TSMC’s single largest shareholder, with a more than 6% stake. Kung said the U.S. request is aimed not only at TSMC, or even just Taiwan-based suppliers, but at all the companies involved in the chip supply chain. Kung, who also serves as a TSMC board director, said that based on a preliminary assessment of the U.S. government’s questionnaire, there should be room for answering the questions without compromising the confidential information of TSMC’s clients.

In addition to the U.S. request, TSMC’s Fang also discussed the company’s automotive chip output, saying the company continues to prioritize such chips. Previously, TSMC said it would increase output for automotive chips by 60% for 2021, compared with a year ago.