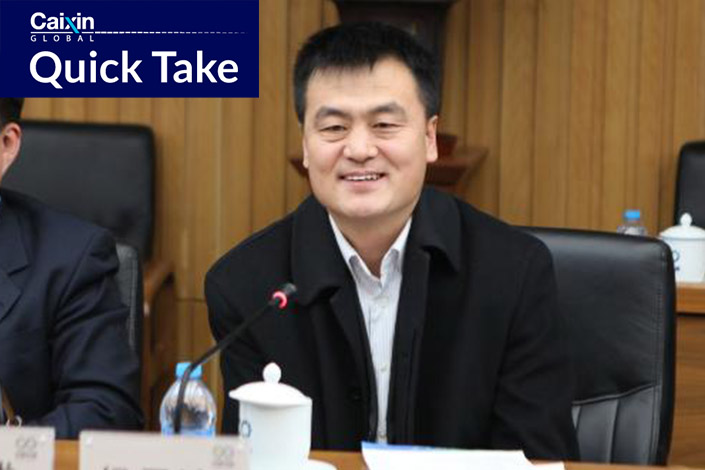 What’s new: A former top executive of several state-owned enterprises in Beijing has been expelled from the Communist Party and removed from public office on suspicion of bribery and other corruption-related offenses, the city government’s graft watchdog said Saturday.

Hou Zibo, former vice chairman and general manager of Beijing Enterprises Group Co. Ltd., was punished for misconduct including taking advantage of his position to trade favors for money, helping others profit from equity acquisitions and equipment procurement and illegally accepting enormous amounts of cash and property, according to a statement issued by the watchdog. He had also used public funds for personal use, among other alleged violations.

His case has been transferred to prosecutors, the statement said.

The background: Hou, 56, turned himself in to authorities in March and was placed under investigation by the party less than three months after he became chairman of Beijing Xianglong Asset Management Co. Ltd., a Beijing government-backed company engaged in asset management, auto services and trading, logistics and property management.

Previously, he had served as the deputy head of the city’s State-owned Assets Supervision and Administration Commission for 2005 to 2010. He became vice chairman of Beijing Enterprises in 2011 and took the helm as general manager in 2014.

Han Wei contributed to the story.