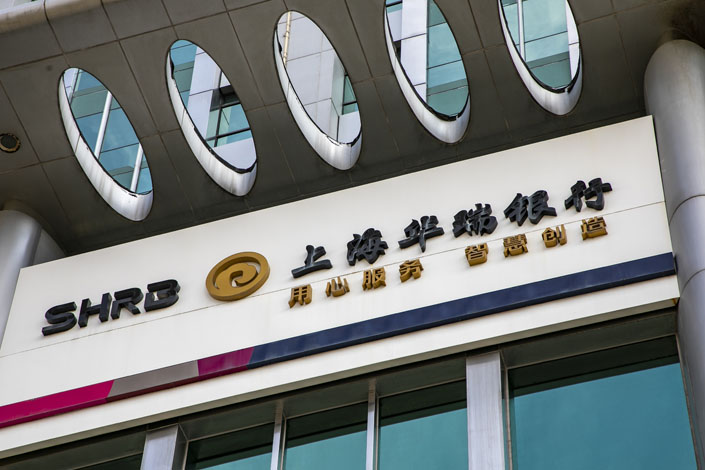 Several privately owned Chinese banks have been fined at unprecedented levels for misconduct such as failing to properly control risks and manage how their loans are issued, China’s banking regulator said, as it steps up supervision over the industry.

Chongqing Fumin Bank Co. Ltd. was fined 8.5 million yuan ($1.3 million) by a branch of the China Banking and Insurance Regulatory Commission (CBIRC) in Southwest China’s Chongqing municipality, according to a statement (link in Chinese) released on the regulator’s website on Sept. 30. It is the heaviest fine that regulators have ever levied against a privately owned bank.

Fumin Bank was punished for 17 transgressions that violated the country’ s banking laws and regulations, including the failure of its leadership to fulfill management responsibilities for online lending, according to the statement. The bank was also accused of illegally outsourcing some core risk management tasks to its business partners, and unfairly pricing transactions with its related parties to provide them with benefits.

In response to the penalties, Fumin Bank said it has taken measures to rectify its business, according to a Sept. 30 statement (link in Chinese) released on the company’s website.

Separately, Shanghai HuaRui Bank Co. Ltd. was fined 5.2 million yuan by the CBIRC’s Shanghai branch, the second-highest fine ever imposed on a privately owned bank, according to a statement (link in Chinese) on Sept. 7. The bank was accused of improper information disclosure, illegally lending money to related parties, as well as illegally issuing loans to fund real estate projects.

In addition, the CBIRC’s Liaoning branch slapped NewUp Bank of Liaoning Co. Ltd. with a 1.4 million yuan fine, the first the bank had ever received, according to a Sept. 17 statement (link in Chinese). Founded in 2017, the bank was accused of improper management over major related-party transactions, as well as lax approval and management over personal loans.

The penalties are a sign that China is increasing its scrutiny on privately owned banks. Unlike the country’s long-dominant state-owned lenders, privately owned banks weren’t created until 2014, when the government allowed them as it sought to groom a new class of lenders to cater small and midsize businesses in the internet era.

As of the end of June, China had granted 19 licenses for privately owned banks. Big players in the sector include some of the country’s major online banks, such as WeBank Co. Ltd., whose founders include Tencent Holdings Ltd., and MYbank, operated by Alibaba Group Holding Ltd.’s Ant Group. Co. Ltd.

Many privately owned banks cooperate with internet platforms to issue loans online — the latter try to attract as many customers as possible in return for a cut of the profits. Some banks also outsourced the entire lending process to these platforms, leading to a loose assessment of borrowers’ creditworthiness and allowing risk to pile up in the country’s financial system.