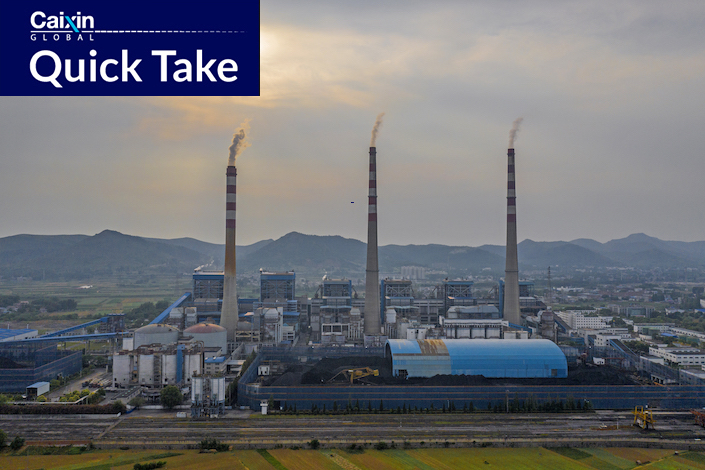 What’s new: China took a key step in its long-running efforts to revamp the electricity pricing regime as the country suffers a massive power crunch.

The National Development and Reform Commission (NDRC), the top economic planning body, said Tuesday it will allow coal-fired power plants to price electricity based on market rates while lifting a government-set pricing system.

Coal-fired power prices will be allowed to fluctuate by as much as 20% from base levels, an increase from previous limits of 10% to 15%. Prices for high energy-consuming companies would not be bound by the 20% limit to encourage them to improve power efficiently, the NDRC said.

The commission also called on commercial and industrial users to buy power directly from exchanges or via agents based on market prices. The new measures, which will not affect residential and agricultural users, will take effect Oct. 15.

While China’s coal prices are set by the market, power prices are largely under state control. When fuel prices including coal and natural gas surge, electricity prices don’t reflect the changes, analysts said.

Allowing prices to be set by the market and pushing all industrial and commercial users to buy power on the market is expected to encourage loss-making generators to increase output.